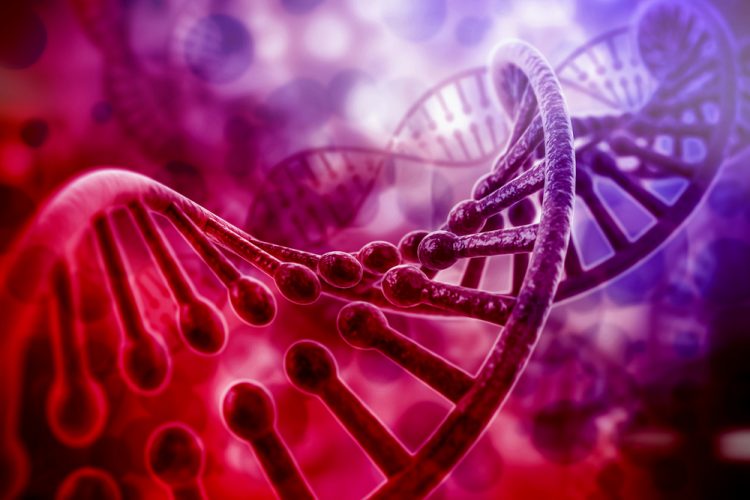 Researchers have identified a new gene that plays a critical role in regulating the body’s immune response to infection and disease.

The discovery could lead to the development of new treatments for influenza, arthritis and even cancer.

The gene, called C6orf106 or “C6”, controls the production of proteins involved in infectious diseases, cancer and diabetes. The gene has existed for 500 million years, but its potential is only now understood.

“C6 regulates this process by switching off the production of certain cytokines to stop our immune response from spiralling out of control.

“The cytokines regulated by C6 are implicated in a variety of diseases including cancer, diabetes and inflammatory disorders such as rheumatoid arthritis.”

The discovery helps improve our understanding of our immune system, and it is hoped that this understanding will enable scientists to develop new, more targeted therapies.

“Even though the human genome was first fully sequenced in 2003, there are still thousands of genes that we know very little about,” Dr Rebecca Ambrose, a former CSIRO researcher, now based at the Hudson Institute of Medical Research said.

“It’s exciting to consider that C6 has existed for more than 500 million years, preserved and passed down from simple organisms all the way to humans. But only now are we gaining insights into its importance.”

Having discovered the function of C6, the researchers are awarded the privilege of naming it and are enlisting the help of the community to do so.

“The current name, C6orf106, reflects the gene’s location within the human genome, rather than relating to any particular function,” Dr Stewart said.

“We think we can do better than that, and are inviting suggestions from the public.” A shortlist of names will be made available for final approval by a governing third party.

The breakthrough builds on decades of work in infectious diseases, by researchers from CSIRO, Australia’s national science agency.

The researchers will be announcing the discovery in the Journal of Biological Chemistry.