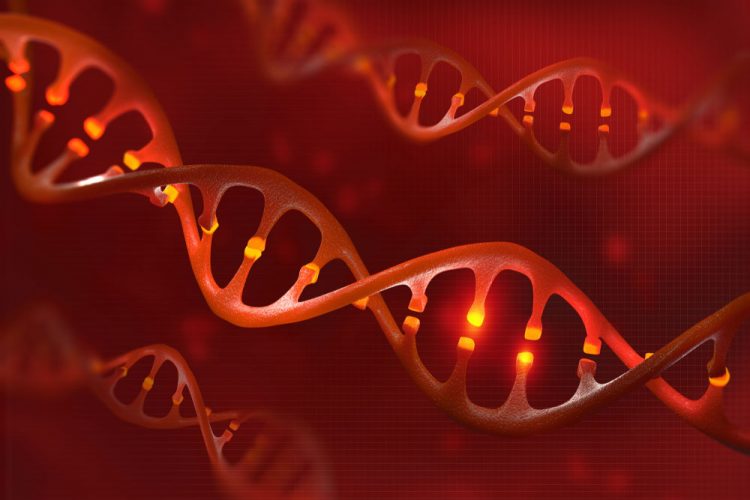 Genome editing using the CRISPR-Cas9 system has tremendous promise for therapeutic correction of genetic errors in human cells. Prior to adoption as a medical therapeutic, safety concerns relating to off-target effects must be minimised to mitigate risks that may arise from the unintended action of this system at sites similar, but not identical, to the desired gene target site. Researchers at Integrated DNA Technologies (IDT) and the laboratory of Professor Matthew Porteus at Stanford University describe a novel Cas9 mutant that shows improved specificity and maintains high activity when used in the medically relevant ribonucleoprotein (RNP) format. The potential for medical use of the new mutant enzyme was demonstrated in human hematopoietic stem and progenitor cells (HSPCs), where it was able to correct the mutation in the beta-haemoglobin gene responsible for sickle cell disease (SCD).

Dr Mark Behlke, the Chief Scientific officer at IDT and a co-author of the study, said, “Previous attempts at improving Cas9 specificity characterised the mutants using plasmid-based methods that result in sustained overexpression of the Cas9 protein, which increases off-target activity and is not ideal for medical applications. This sustained overexpression, however, rescued function of the mutants that otherwise showed low activity when used in the more transient RNP format. We specifically performed a broad screen to identify a mutant that performs well when used at the lower protein levels achieved with RNP delivery, maximising safety and further reducing unwanted side effects. Prof. Porteus demonstrated utility using the new system to correct the SCD mutation in normal human blood-forming stem cells while minimising known off-target activity. We anticipate significant interest in the use of the new Cas9 mutant in translational medical applications.”