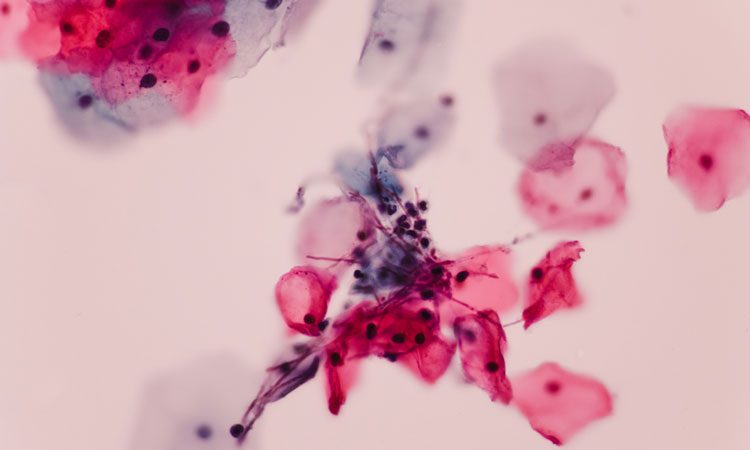 Researchers from Osaka University identified how the Dectin-1 to TRP channel pathway is a signalling mechanism in the onset of pain, and how inhibition of the VNUT ATP transporter blocks candidiasis-mediated pain.

Candidiasis, candida albicans infection, can cause skin, genital or oral pain. Many studies have attempted to understand the source of pain in the condition, however none have provided a clear explanation.

The research team investigated the role of Dectin-1, a β-glucan receptor, in sensing fungal infection. They found that Dectin-1 was critical for the onset of pain related to fungal infection.

The infection occurs frequently in patients who are immunocompromised or have poorly controlled diabetes. It affects a large proportion of women and causes vulvovaginal pain in around 75 percent of women worldwide, at some point in their lifetimes. The infection also causes severe nipple pain in some lactating women. The primary effective treatment has been the resolution of the infection, which may not occur quickly.

“We previously found that fungal infection stimulated pain through β-glucan nociceptors, such as Dectin-1, but we did not know whether these receptors directly interacted with Candida fungi,” said Assistant Professor Kenta Maruyama, lead author on the study. “We were excited to find that β-glucan–induced pain is abolished in Dectin-1 and TRPV1/TRPA1 deficient mice.”

The researchers also found that β-glucan stimulates nociceptors via the Dectin-1-PLC axis and activates neurons. Components secreted from the fungal cells caused the same activation of nociceptors.

The researchers have shown that this particular signalling pathway can be targeted as the activation of this pathway is critical for fungal inflammation and pain. Clodronate may be a readily available therapy that could be quickly adopted for the treatment of fungal pain.

The study was published in iScience.