Hsp90: Not just a chaperone

Researchers have shown that heat-shock protein 90 acts as a stimulant for exosome release, as well as a protein chaperone… 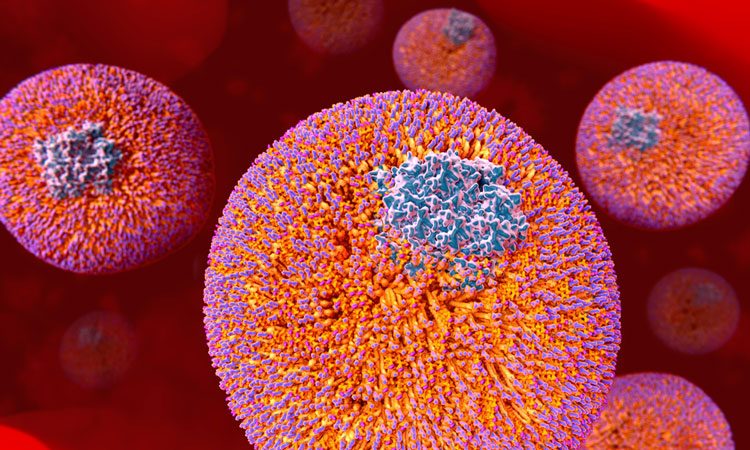 A completely novel function has been identified for Hsp90 as a stimulant for exosome release. It is originally known as a protein chaperone.

Researchers form the Verstreken lab (VIB-KU Leuven) showed Hsp90 (heast-shock protein 90) aiding in the release of exosomes. Hsp90 is one of the most abundant proteins in the body, and makes up one or two in every hundred proteins in cells in the body.

The past few decades have presented research on this protein and its function. As a protein chaperone, Hsp90 assists other proteins with their folding and stabilising them in cases of cellular stress.

The protein has also shown to degrade damaged or misfolded proteins beyond salvation. Due to these functions, Hsp90 has a crucial role in the protein homeostasis within the cell.

Professor Patrik Verstreken and his team show that Hsp90, independent from its role as a chaperone, aids in the release of exosomes. Exosomes are vesicles which are released from the cell after the fusion of vesicle containing bodies with the cellular membrane.

“Our experiments in the lab using fruit flies show that Hsp90 can bind and deform cellular membranes,” explains Dr Yu-Chun Wang, one of the researchers in Prof Verstreken’s team. “This activity involves a conserved helix structure within Hsp90 that stimulates the fusion of the vesicle-containing bodies with the cell membrane, resulting in the release of exosomes.”

“Exosomes are important for signal transduction across cells, but these vesicles are often hijacked by toxic proteins such as prions, alpha-synuclein or tau, thus contributing to the spread of diseases across the brain,” said Prof Verstreken.

As part of its role, Hsp90 stabilises several other proteins which affect tumour growth, and as such have been investigated for cancer therapy.

“We found that some of the Hsp90 inhibitors that are being developed for clinical use in fact also inhibit exosome release,” says Prof Verstreken. “Our work may thus bring important insights into the mode of action of these drugs, and of course their potential adverse effects.”

Heat-shock proteins are conserved across animals, plants and even fungi. They were named in the 1980’s when they were described as proteins upregulated upon sudden heat stress.