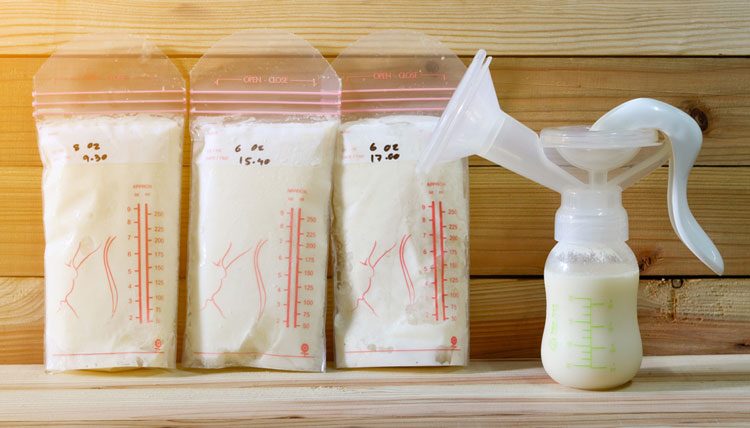 VCU Massey Cancer Center researchers have identified a protein involved in milk production that stimulates the growth and spread of breast cancer and could ultimately serve as a target for novel therapies to treat breast cancer.

Dr Charles Clevenger and a team of researchers discovered that the enzyme cyclophilin A (CypA) regulates the Jak2/Stat5 genetic pathway. This pathway is responsible for the natural maturation of mammary glands as well as the development of breast cancer cells.

“This research identifies cyclophilin A as a relevant target for therapeutic intervention in breast cancer. Because FDA-approved drugs are available to inhibit the action of CypA, translation of these findings to breast cancer patients should be rapid,” said Dr Clevenger, interim associate director for basic research, member of the Cancer Cell Signaling research program and Carolyn Wingate Endowed Chair in Cancer Research at VCU Massey Cancer Center. “No study to date had previously examined the loss of CypA function during mammary development and the formation of cancer.”

By deleting the CypA enzyme in mouse models with ER-positive and ER-negative breast cancer, Dr Clevenger and his team were able to inhibit the activation of the Stat5 pathway. This inhibition correlated with an increase in mammary tumour latency, which means they were able to slow or completely halt the growth of breast cancer cells.

The discovery of CypA’s contribution to the development of breast cancer was helped by previous observations of prolactin receptor (PRLr) signalling. Prolactin is the hormone that is primarily responsible for the production of milk during pregnancy, and earlier research by Dr Clevenger has also linked it to the growth of breast tumours. By more closely analyzing the genetic pathways associated with PRLr signalling (including Jak2 and Stat5), CypA was revealed to be a major participant in the activation of those pathways.

“This study demonstrated many similarities to other loss-of-function mouse models of the PRL-PRLr-Jak2-Stat5 signalling pathway. However, what distinguishes the CypA-deprived mouse models from the other genetic deletion models was the mice’s ability to still successfully lactate and nurse their offspring, despite the loss of an enzyme critical to mammary gland development,” said Dr Clevenger, who is also the chair of pathology at the VCU School of Medicine.

Dr Clevenger believes the mice’s continued ability to lactate is related to the fact that there is a significant, but not complete, deactivation of the Jak2/Stat5 signalling pathways.

The research has been published in the journal Cancer Research.