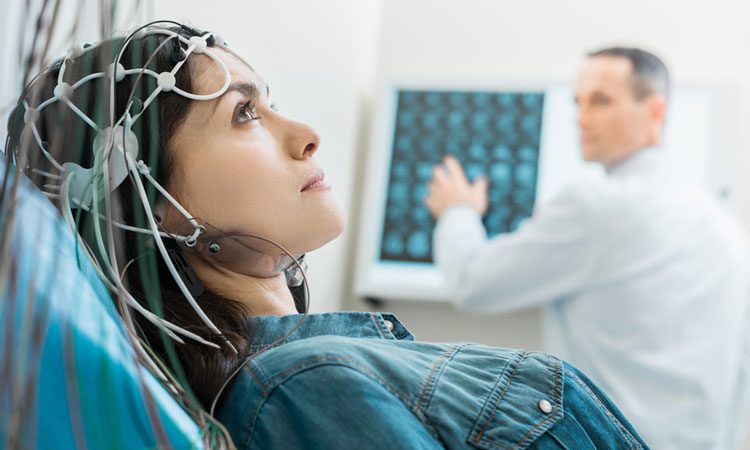 Initial informatics research by scientists at the University of San Francisco has shown that it is possible for autism spectrum disorder to be detected as early as 3 months of age.

Recent advances in eclectroencephalography (EEG) technology could benefit those suffering from neurological or mental disorders, including autism, ADHD and dementia, by offering earlier diagnosis, ensuring proper management of diseases early.

The data produced can be analysed by computer algorithms, with evidence suggesting that newer analytical methods are able to detect very subtle signs of brain changes before they can be identified clinically.

All current dementia therapies involve reversing the end symptoms of the disease, after years of brain damage. The researchers hope that with advanced EEG scanners, disease can be detected early, and as such could open the door to new treatments. If early brain changes can be detected before irreversible damage is done to the brain, pharmaceutical interventions could slow the progression, preventing or reducing symptoms associated with brain disorders.

The researchers mention that mental illness is responsible for an estimated 32,4 percent of years lived with disability, and the burden of living with a mental condition, is as much of a burden as when living with heart disease and cancer – when measured in terms of a decreased quality of life.

Lead author of the study, Professor William Bosl, said: “EEG is the brain measurement tool of the future. Its relatively low cost and ease of use means that brain check-ups are now a real possibility in routine primary care. The challenge at this point is to develop the advanced computer algorithms that are needed to extract the brain information associated with various disorders.

“Our initial research has shown that this is possible for autism spectrum disorder as early as 3 months of age. Neuroscience research suggests that EEG analysis may reveal information about a wide range of neurological and mental disorders, thus opening up a new approach based on early detection and prevention.”

The study was published in The Neurodiagnostic Journal.