Researchers have developed a see-through, dual-layered, mesh EEG device which is capable of measuring the electrical activity of individual neurons… 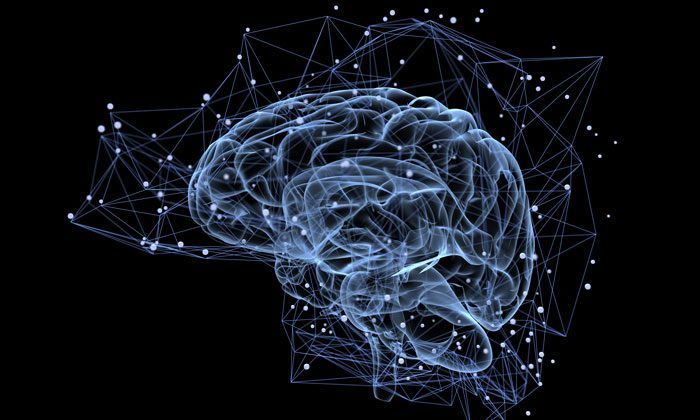 Researchers from Boston Children’s Hospital and Northeastern University developed a ‘see-through’ EEG device to understand how the brain works.

Brain electrical discharges are measured with electroencephalograms (EEGs). This method is currently the best standard for measuring brain activity. However, these EEGs are not able to differentiate the activity of different types of brain cells and simply average the signal for a whole section of the brain.

Neuroscientist Dr Michela Fagiolini, from the Boston Children’s Hospital, and Engineer Dr Hui Fang, from Northeastern University worked together to develop the device. They placed the device on the visual cortex of the live mice, and were able to successfully capture the electrical activity of individual neurons as they responded to visual stimuli. The device also offered high-resolution optical imaging.

The nanotechnologies used allowed conventional electrode materials used to be made transparent. This means light is able to pass through the array, enabling neuroimaging at the same time as recording the EEG signals.

The researchers mention that optogenetics experiments can also be performed in conjunction with EEG using this device.

“This allows us to do experiments that were not possible before,” said Dr Fagiolini. “In Rett syndrome, for example, we can know which specific groups of neurons are generating the abnormal EEG signals we’ve been observing. Or we can see how particular cell populations are impacted by abnormal electrical signaling.”

Transparent microelectrodes have been developed previously from graphene and other matierials, but have not performed well. The researchers used conventional electrode material and modified it using nanotechnology, making a fine, two-layered mesh.

“What’s remarkable is that by simple nanomeshing, we show that conventional electrode materials can be made transparent, while not compromising electrode performance,” said Dr Fang.

As microelectrode arrays are soft, flexible and more biocompactible, they can be safely implanted into the brain, and remain there for longer periods.

The team have filed for a patent, and plan to refine the electrode microarray further.

The study was reported in Science Advances.