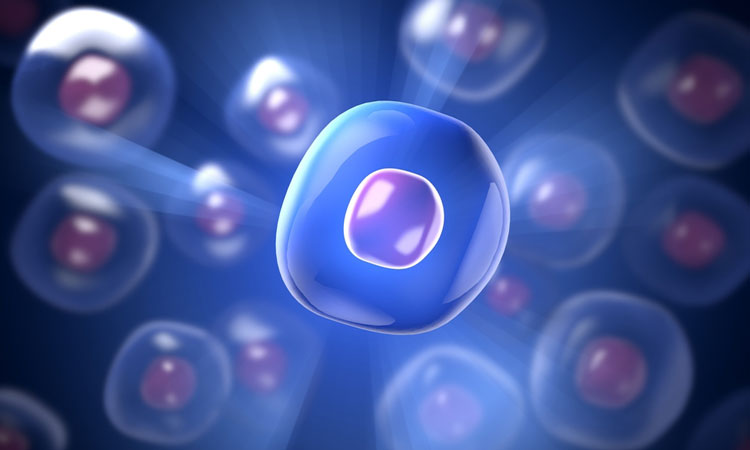 Researchers have used electrical impulses to extract single DNA and organelles from living cells, without destroying the cell.

Using this technique, researchers may be able to catalog the diversity of cells that may look identical, but in fact have very different compositions at the single-molecule level. This could help design improved models of disease and new possible patient-specific therapies.

Professor Joshua Edel and Dr Alex Ivanov at Imperial College London developed the technique which overcomes traditional methods of research that involved cell lyses, resulting in the contents of the cell mixing. These traditional techniques tend to lose spatial and dynamic information – how cell contents are laid out, and molecular changes in the cell over time. The study could help to build a ‘human cell atlas’, much like the one built by researchers of a mouse brain.

Using these cell atlases, researchers can then determine how healthy cells become diseased.

“With our tweezers, we can extract the minimum number of molecules that we need from a cell in real time, without damaging it. We have demonstrated that we can manipulate and extract several different parts from different regions of the cell – including mitochondria from the cell body, RNA from different locations in the cytoplasm and even DNA from the nucleus,” said Prof Edel, from the Department of Chemistry at Imperial.

A sharp glass rod with a pair of electrodes, made from a carbon-based material, on the end make up the ‘tweezers’. The gap between the two electrodes is around 10 to 20 nanometres, with the tip being less than 50 nanometres.

The team used alternating current voltage to create a highly localised electrical field that can trap and extract the contents of cells – such as DNA and proteins (transcription factors), that could change the way that cells behave and the activity of the genes.

Through the use of high electric fields, the ‘tweezers’ are able to trap specific molecules, and has the ability to pick out individual molecules, which sets it apart from other technologies. The method used by the researchers is based on dielectrophoresis.

Dr Alex Ivanov, from the Department of Chemistry at Imperial, said: “These nanoscale tweezers could be a vital addition to the toolbox for manipulating single cells and their parts. By studying living cells at the molecular level, we can extract individual molecules from the same location with unprecedented spatial resolution and over multiple points in time. This may provide a deeper understanding of cellular processes, and in establishing why cells from the same type can be very different to each other.”

“The whole project was only made possible by the unique know-how and abilities and enthusiasm of the young team members, including Dr Binoy Paulose Nadappuram and Dr Paolo Cadinu, amongst others, who all have diverse expertise and backgrounds,” said Prof Edel.

The study was published in the journal Nature Nanotechnology.