Compounds in coffee may fight Parkinson’s 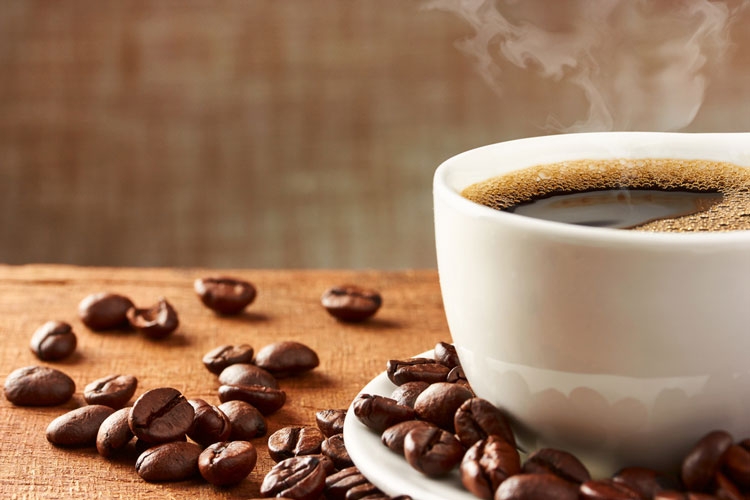 Scientists have found a compound in coffee that may team up with caffeine to fight Parkinson’s disease and Lewy body dementia – two progressive and currently incurable diseases associated with brain degeneration.

The discovery suggests these two compounds combined may become a therapeutic option to slow brain degeneration.

Lead author M. Maral Mouradian, director of the Rutgers Robert Wood Johnson Medical School Institute for Neurological Therapeutics and William Dow Lovett Professor of Neurology, said prior research has shown that drinking coffee may reduce the risk of developing Parkinson’s disease. While caffeine has traditionally been credited as coffee’s special protective agent, coffee beans contain more than a thousand other compounds that are less well known.

The Rutgers study focused on a fatty acid derivative of the neurotransmitter serotonin, called EHT (Eicosanoyl-5-hydroxytryptamide), found in the bean’s waxy coating. The researchers found that EHT protects the brains of mice against abnormal protein accumulation associated with Parkinson’s disease and Lewy body dementia.

In the current research, Dr Mouradian’s team asked whether EHT and caffeine could work together for even greater brain protection. They gave mice small doses of caffeine or EHT separately as well as together. Each compound alone was not effective, but when given together they boosted the activity of a catalyst that helps prevent the accumulation of harmful proteins in the brain. This suggests the combination of EHT and caffeine may be able to slow or stop the progression of these diseases. Current treatments address only the symptoms of Parkinson’s disease but do not protect against brain degeneration.

Dr Mouradian said further research is needed to determine the proper amounts and ratio of EHT and caffeine required for the protective effect in people.

“EHT is a compound found in various types of coffee but the amount varies. It is important that the appropriate amount and ratio be determined so people don’t over-caffeinate themselves, as that can have negative health consequences,” she said.

According to the US Department of Health & Human Services, Parkinson’s disease is a brain disorder that can lead to shaking, stiffness and difficulty with walking, balance and coordination. Nearly one million people in the United States are living with Parkinson’s disease. Lewy body dementia, one of the most common forms of dementia, affects more than one million people in the United States. It causes problems with thinking, behaviour, mood, and movement.

The study has been published in the Proceedings of the National Academy of Sciences.