An inhalable mix of a polymer and mRNA molecules, used to produce luciferase, could be the method of treating lung diseases in the future… 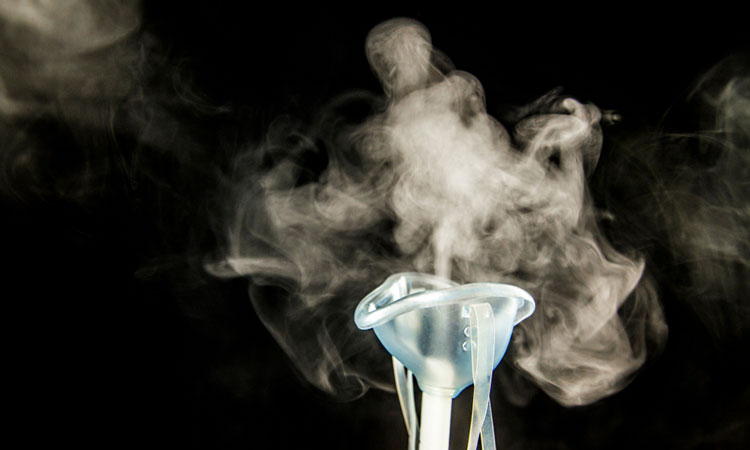 Cells can be induced to produce therapeutic proteins by messenger RNA (mRNA), which can then be used to treat numerous diseases.

Researchers at Massachusettes Institute of Technology (MIT) have designed an inhalable form of mRNA, to overcome the biggest obstacle in this approach – the method of delivery.

The developed aerosol could be administered directly to the lungs to help treat diseases such as cystic fibrosis.

“We think the ability to deliver mRNA via inhalation could allow us to treat a range of different disease of the lung,” said Dr Daniel Anderson, an Associate Professor in MIT’s Department of Chemical Engineering, a member of MIT’s Koch Institute for Integrative Cancer Research and Institute for Medical Engineering and Science (IMES), and the senior author of the study.

During the study, the researchers showed they could induce lung cells in mice to produce a target bioluminescent protein. The team mentioned that should the same success rate be achieved with therapeutic proteins, it could be enough to treat many lung diseases.

Numerous researchers have worked on developing mRNA to treat genetic disorders or cancer, using the patients’ own cells and turning them into tiny drug factories.

Messenger RNA can be easily broken down in the body, and so needs to be transported with some form of protection.

During the study, the team wanted to develop a material that could stabilise the RNA during the process of aerosol delivery.

The created particles were approximately 150 nanometres in diameter, including a mixture of the polymer and mRNA molecules that encode luciferase, a bioluminescent protein.

These tiny particles were suspended in droplets and delivered to mice as an inhalable mist, using a nebuliser.

“Breathing is used as a simple but effective delivery route to the lungs. Once the aerosol droplets are inhaled, the nanoparticles contained within each droplet enter the cells and instruct it to make a particular protein from mRNA,” Assisstant Professor Asha Patel. lead author of the study, said.

The study was published in the journal Advanced Materials.