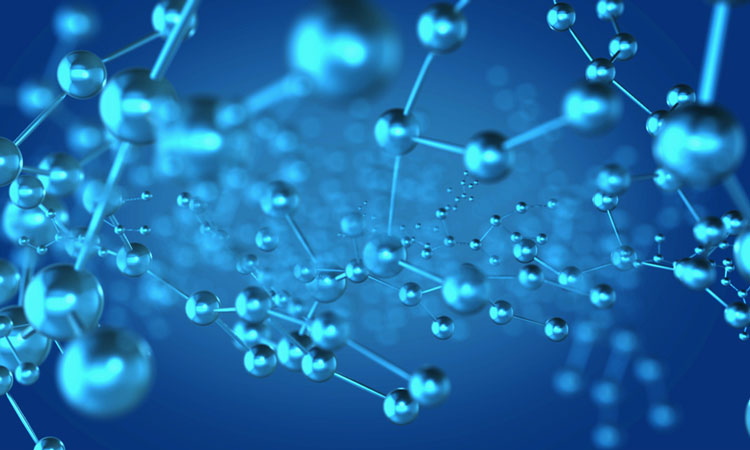 Researchers have developed the world’s largest virtual pharmacology platform and have shown that it is capable of identifying extremely powerful drugs.

The researchers mentioned that the platform, soon to contain over a billion virtual molecules never before synthesised and not found in nature, could dramatically change early drug discovery, sending waves through the pharmaceutical industry.

In recent years, rapid developments in atomic-scale molecular imaging and virtual pharmacology, both pioneered at UCSF, have made it possible to resolve the chemical structures of important biological targets of interest, then to rapidly simulate how millions of drug-like molecules would bind to these targets – without the need to physically synthesise and test any but the very best drug candidates in the real world.

But a major bottleneck remained: Scientists estimate that the number of possible drug-like molecules approaches the number of atoms in the observable universe, but most current drug discovery databases only contain at most a few million molecules, most of them minor tweaks on established drug templates. Without access to a better chemical imagination, how are researchers to systematically explore the vast and alien universe of potential drugs to identify those with the best chance of helping patients?

Dr Brian Shoichet, and Dr John Irwin – a Professor and Adjunct Associate Professor of Pharmaceutical Chemistry, respectively, in UCSF’s School of Pharmacy – have begun to crack this problem through a collaboration with a chemical supplier based in Ukraine.

Over the past decade, Kiev-based Enamine Ltd has innovated an efficient pipeline to produce any of over a billion never-before-made drug-like compounds on demand – at a cost of about $65 per molecule – by combining any of tens of thousands of standard chemical building blocks with one another using over a hundred established chemical reactions.

Prof Irwin and Prof Shoichet have partnered with Enamine to begin incorporating its vast virtual catalogue into their free public drug discovery database – called ZINC – which currently contains over 750 million compounds and is constantly growing as Enamine and other suppliers add new building-blocks and chemical reactions.

The UCSF team is steadily converting hundreds of millions of the company’s theoretical molecules into three-dimensional chemical models compatible with a computational pharmacology approach, called “docking”, and pioneered by Prof Shoichet and School of Pharmacy mentor Dr Tack Kuntz, which makes it possible to rapidly simulate in 3D how hundreds of millions of potential drugs will bind to a specific biological target of interest.

At its current exponential rate of growth, ZINC is projected contain over one billion 3D models of never-before-synthesised chemical compounds by the year 2020.

“Our platform can now screen 100 times more molecules than are available in most drug screening libraries, with far more diversity in the molecules screened. Soon it will be able to screen 1000 times more,” Prof Irwin said. “People are going to have access to a lot of new chemistry that no one has looked at before.”

In their new study, as a proof of the power of this vast and chemically diverse new screening platform, the researchers used 3D docking to search the ZINC database for potential drugs against two unrelated targets: a bacterial enzyme, beta-lactamase, which is involved in antibiotic resistance, and the D4 dopamine receptor, found on brain cells, which has been implicated in psychosis and addictive behavior.

After virtually screening through hundreds of millions of novel drug candidates, the researchers ordered several hundred of their top hits from Enamine, none of which had ever been synthesised before, for laboratory testing by scientists at UCSF and UNC. Among the new computer-selected molecules were the strongest beta-lactamase inhibitor known and one of the most powerful dopamine receptor activators ever described.

“The D4-binding compounds identified from ZINC are among the most potent ever reported,” said co-senior author Dr Bryan L. Roth, the Michael Hooker Distinguished Professor of Pharmacology at the UNC School of Medicine. “This kind of rapid screening of millions of potential compounds is a major step toward creating better medications for many illnesses, and in the case of the D4 receptor, psychiatric conditions.”

The scientists are now able to identify such powerful drug candidates because the ZINC platform enables them to search a wider and more diverse universe of possible molecules than was previously possible.

But if you can screen through a vast worldwide database of resumes, you are much more likely to find many more high-quality candidates.

For example, based on the success rate in lab tests of more than 500 D4 receptor-targeting molecules flagged by virtual screening, the authors estimate that the full ZINC database contains nearly half a million never-before-synthesised compounds capable of targeting this key psychiatric protein.

“One of the bubbles constraining novel drug discovery has popped,” Prof Shoichet said. “Chemists have struggled with our inability to access large, diverse sets of chemical structures for decades. Now, with patient support from the National Institutes of Health, an unexpected confluence of new technologies has suddenly cracked opened a door that long seemed locked.”