The role of immune cells in metastasis

Specific immune cells, such as neutrophils, have been found to aid the progression of cancers, promoting metastasis in tumours… 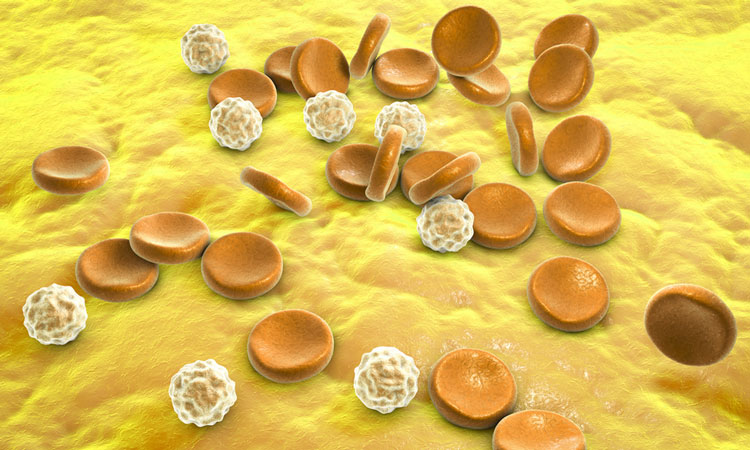 Scientists have identified the processes used by specific cells to metastasise, and methods of blocking the action.

Researchers at the University of Basel and the University Hospital of Basel investigated how tumour cells use a specific type of cell, called a neutrophil, to enhance their ability to form metastasis.

Often, more emphasis is given to the role of the interactions occurring in the primary tumour and its microenvironment, when importance should be given to the understanding of the processes playing out between the cancer cells and the immune cells during cancer dissemination.

Neutrophils, also known as neutrocytes, are the most abundant type of white blood cell in the body. The cells are then ‘taken on’ by cancer cells, and made to encourage and contribute to the development of metastasis.

The research team, led by Professor Nicola Aceto, in the Department of Biomedicine at the university. They found that circulating tumour cells (CTCs) are cancer cells that leave a primary tumour and enter the bloodstream, on their way to distant organs. They are regarded precursors of metastasis, and can be seen in patients’ blood as groups, clusters, or even as single cells with neutrophils. The team discovered that CTCs that were in close contact with neutrophils would proliferate much more than the other circulating cells.

“Surprising is that the patient’s own neutrophils act by protecting CTCs in circulation, allowing CTCs to more efficiently seed metastasis”, stated Prof Aceto.

The researchers also noted how the presence of CTC-neutrophil clusters correlate with poor prognoses of breast cancer patients.

“We undertook a number of experiments to fully characterise CTC-neutrophil clusters from patients and mouse models, aiming to find strategies to suppress their ability to form metastasis,” mentioned Prof Aceto, holder of an ERC starting grant and SNSF Professorship.

The team combined single cell sequencing techniques, microfluidic technologies and genetic knockout experiments to gain more of an insight into the biology of these clusters. Through these analyses, the researchers found that neutrophils enhance the metastasis-seeding ability of CTCs by releasing cytokines, and other specific messenger substances.

When the release of these cytokines was prevented, the pro-metastatic effects of the neutrophils were evaded.

The scientists hope that the results of their study could lead to the development of anti-metastatic drugs.