New study finds a combination of antibodies that can prepare mice to accept stem cells from an immunologically mismatched donor. 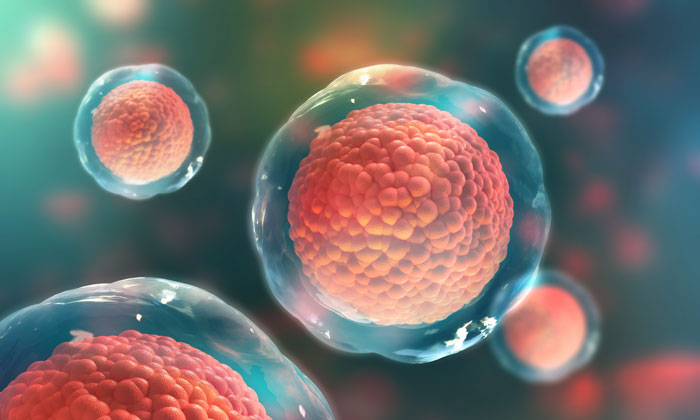 A new study from the Stanford University School of Medicine has found that a combination of six antibodies can successfully prepare mice to accept blood and immune stem cells from an immunologically mismatched donor.

The recipient animals can then accept an organ or tissue transplant matching that of the donor stem cells without requiring ongoing immune suppression. If the findings are replicated in humans, the work could transform the treatment of people with immune or blood disorders while also vastly increasing the pool of available organs for those who need transplants.

“This study indicates that it’s possible to perform these transplants in mice in a much gentler way without requiring a complete match between the donor and the recipient stem cells,” said the lead author of the study Benson George. “It also opens the door to increasing the availability of solid organs for transplant.”

The researchers found that treating mice with a combination of six specific antibodies safely and efficiently eliminated several types of immune cells in the animals’ bone marrow and allowed haploidentical pure hematopoietic stem cells to engraft and begin producing blood and immune cells without the need for continued immunosuppression.

“This finding suggests that, if these results are replicated in humans, we could have a child with sickle cell anemia in the clinic and, rather than considering stem cell transplant as a last resort and contingent on finding a perfectly matching donor, we could instead turn to transplant with stem cells from one of the child’s parents as a first-line therapy,” George continued.

Additional experiments showed that the mice treated with the six antibodies could also accept completely mismatched purified hematopoietic stem cells, such as those that might be obtained from an embryonic stem cell line.

After transplantation with the mismatched stem cells, the recipient mice developed blood and immune systems that contained cells from both the donor and the recipient. This allowed them to subsequently accept transplants of heart tissue from animals genetically identical to the donor animals.

The researchers are next planning to conduct similar antibody-mediated conditioning followed by transplant with mismatched hematopoietic stem cells in large animal models.

The study is published online in Cell Stem Cell.