Role of protein in spread of cytomegalovirus discovered

A study has revealed the role of a protein which enables human cytomegalovirus to spread, the number one cause of congenital birth defects in the world. 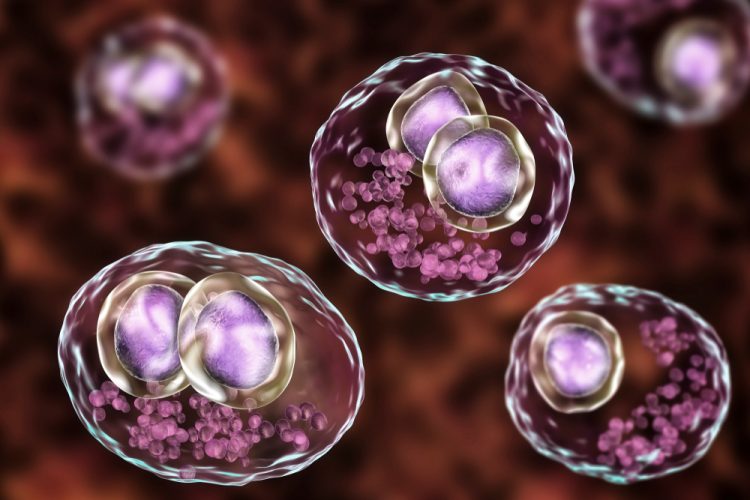 New research has discovered the role of a key protein during the spread of human cytomegalovirus (HCMV), a virus which causes flu-like symptoms but is particularly dangerous for patients with weakened immune systems, such as pregnant women. The researchers suggest that their findings can be used in developing treatments to prevent the spread of the virus from mother to foetus and to protect against autoimmune diseases. 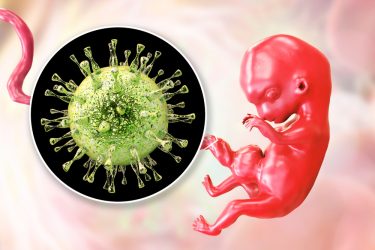 Previous studies have shown that HCMV is able to evade white blood cells due to a protein called US11. However, in a study conducted at the University of Maryland, US, researchers discovered a function of the same protein that impairs antibody immunity.

The team found that US11 attacks a specific receptor that improves immunity and directs protective antibodies from the mother to the foetus. With this receptor impaired, HCMV may reduce transmission of these critical antibodies.

“This is the first time that we discovered that this virus, or any pathogen, has this strategy to destroy this receptor function and reduce antibody functionality,” says Professor Xiaoping Zhu, who led the study. “Antibodies are also used to treat diseases like AIDS… and this mechanism makes that less effective. By understanding this function, we can hopefully figure out methods to block that mechanism in the future.”

Beyond prevention for birth defects and immune system dysfunction, the team suggest another potential treatment benefit for this mechanism for patients struggling with autoimmune diseases.

“Humans have many autoimmune diseases and in these cases like with lupus, it is actually our immune response that causes the disease, which is regulated by antibodies,” explains Zhu. “In these patients, we are concerned with how to reduce autoimmune antibodies, because their overproduction causes damage on our own tissues and cells, swelling in the joints and substantial pain. Since this protein US11 can facilitate antibody degradation and suppress antibody function, it could be used in humans to treat autoimmune disease and target these disease-causing antibodies to indirectly benefit patients with immune diseases.”

This therapeutic prospect is being patented by the University through the team.