Macrophages identified as cause of endometriotic pain

Researchers have discovered that macrophages are a key cause for pain in women with endometriosis so could be a treatment target for the condition. 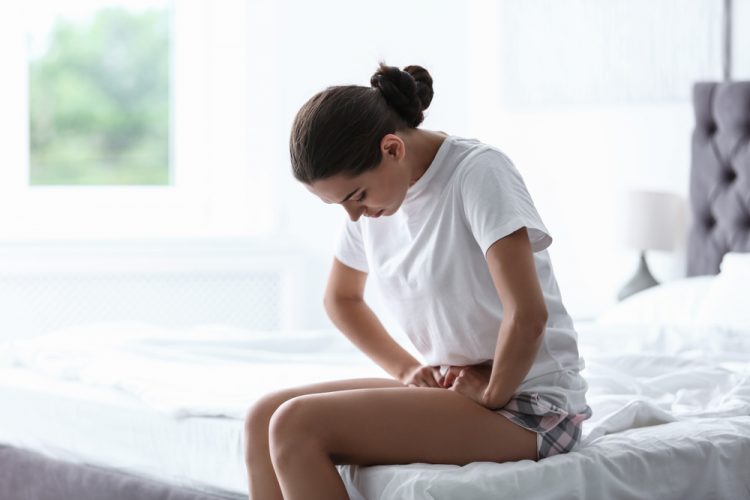 A new study has identified immune cells as a key cause of pelvic pain experienced by women, known as endometriosis. The researchers suggest that their findings could open new opportunities for pain relief from the condition.

The research was conducted by a team from Warwick Medical School and the University of Warwick along with collaborators from the University of Edinburgh. They discovered how cells in the immune system play a role in the growth and activity of nerve cells in endometriosis, leading to increased sensitivity to pain.

The team investigated macrophages, which adapt their functions according to local signals by altering their gene expression and so become modified by disease. They are drawn to the endometriosis lesions and are found in high numbers inside the lesions themselves.

Using a cell culture of these disease-modified macrophages, the scientists observed increased production of the insulin-like growth factor-1 (IGF-1). Applying this onto nerve cells grown in culture, the nerves were encouraged to grow and become activated, demonstrating that production of IGF-1 by macrophages plays an important role in generating pain in endometriosis.

while this acts to increase the sensitivity to pain in that location, it may also act as a potential marker to target for treatment

To further confirm their results, the researchers examined peritoneal fluid from women with endometriosis and found increased concentrations of IGF-1 compared to those without the condition. Those women also self reported experiencing greater levels of pain. While this acts to increase the sensitivity to pain in that location, it may also act as a potential marker to target for treatment.

Lead author Dr Erin Greaves from Warwick Medical School said: “Endometriosis is sometimes considered a ‘hidden disorder’ because of a reluctance to discuss what can be passed off as ‘women’s problems’. Hormonal solutions rely on suppressing ovarian function but are not ideal as they can cause unwanted side effects and prevent the user from becoming pregnant. We are trying to find non-hormonal solutions.”

Greaves continues: “We hope that in the future we can learn exactly how disease-modified macrophages in endometriosis promote disease and how we can target them in order to treat endometriosis.”

The findings were published in The FASEB Journal.