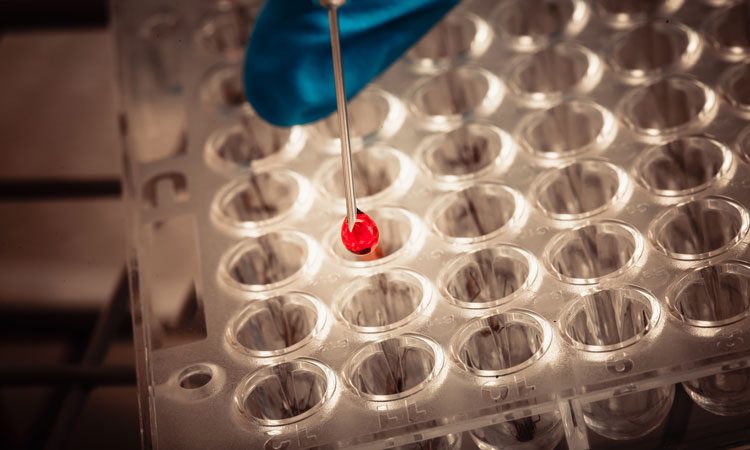 Researchers have discovered that tryptase, an enzyme in human cells that cuts up nearby proteins, is responsible for blood vessel leakage in severe dengue haemorrhagic fever (DHF). These findings, from Duke-NUS Medical School, suggests a possible new treatment strategy using the tryptase inhibitor, nafamostat mesylate, for severe dengue disease.

Based on this, the team investigated if a drug specific to inhibiting tryptase could be used to treat the hemorrhaging. Nafamostat mesylate, a clinically-approved tryptase inhibitor, was tested using pre-clinical models. The team found that administration of this drug prevented vascular leakage in the dengue model. Even delayed treatment with the drug was significantly effective in reducing dengue vascular leakage in a pre-clinical model of severe disease.

The team also observed tryptase levels were high in the blood of severe dengue patients, but low in patients who easily recovered, affirming the link between high levels of the enzyme and severe dengue disease.

“We believe our findings raise the possibility of developing new targeted treatments for dengue and specifically, one that might be able to prevent shock,” said Asst Prof St John.

“We are currently experiencing a surge in dengue cases in Singapore,” added Professor Patrick Casey, Senior Vice Dean for Research at Duke-NUS. “This timely study by our researchers not only holds out hope for a promising new strategy to treat severe dengue disease, but could also have broader implications for the treatment of other haemorrhagic diseases.” 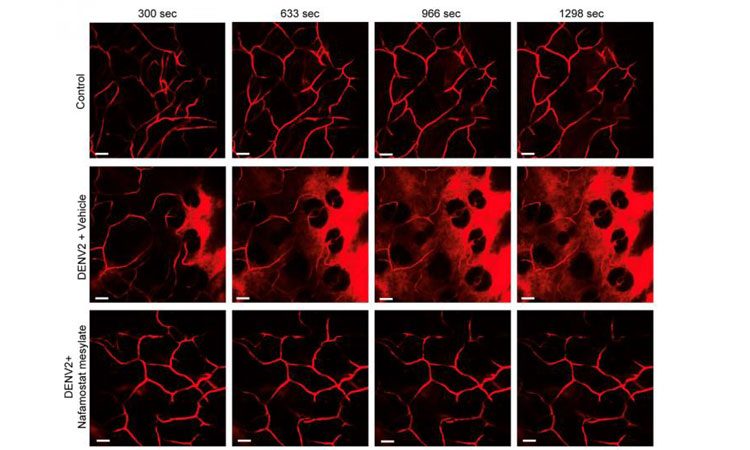