Breast cancer ‘sleeper cells’ could be formed after drug treatment

Breast cancer medicines may force some cancer cells into ‘sleeper mode’, allowing them to potentially come back to life after treatment. 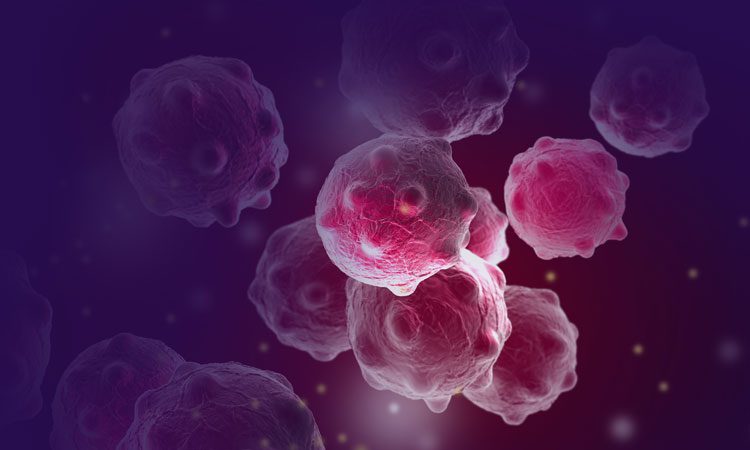 Early-stage findings from scientists at Imperial College London have found that breast cancer medicines may force some cancer cells into ‘sleeper mode’, allowing them to potentially come back to life years after initial treatment. The researchers say their findings could be used to discover ways to prevent cancers from returning.

The team, who studied a group of breast cancer drugs called hormone treatments, say their research opens avenues for finding ways of keeping the cancer cells dormant for longer, or even potentially finding a way of awakening the cells so they can then be killed by the treatment.

“Our findings suggest the drugs may actually kill some cells and switch others into this sleeper state,” said Dr Luca Magnani, lead author of the study from Imperial’s Department of Surgery and Cancer. “If we can unlock the secrets of these dormant cells, we may be able to find a way of preventing cancer coming back, either by holding the cells in permanent sleep mode, or be waking them up and killing them.” 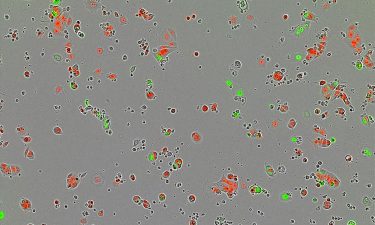 The team say the ‘sleeper cells’ may also provide clues as to why some breast cancer cells become resistant to treatment, causing a patient’s drugs to stop working and their cancer to return.

“These sleeper cells seem to be an intermediate stage to the cells becoming resistant to the cancer drugs,” explained Dr Iros Barozzi, co-author of the study, also from the Department of Surgery and Cancer. “The findings also suggest the drugs actually trigger the cancer cells to enter this sleeper state.”

The research also revealed cells in this dormant sleeper state were more likely to spread around the body. “Our experiments suggest these sleeper cells are more likely to travel around the body,” added Dr Sung Pil Hong, study co-author from Imperial. “They could then ‘awaken’ once in other organs of the body and cause secondary cancers. However, we still don’t know how these cells switch themselves into sleep mode – and what would cause them to wake up. These are questions that need to be addressed with further research.”

The team added that hormone therapies remain one of the most effective treatments against breast cancer and that further patient research will explore whether taking hormone therapies for longer after initial cancer treatment could prevent cancer cells from waking from their sleeping state.