Scientists in the US have identified a particular bacterial strain, Segmented filamentous bacteria (SFB), that can prevent and cure rotavirus in mice. 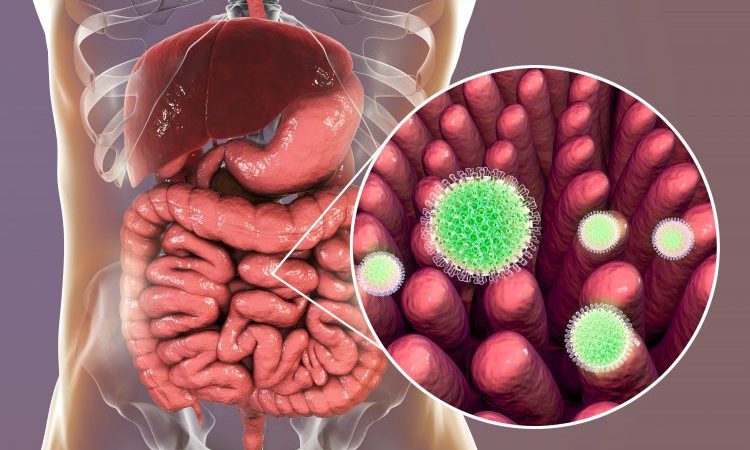 Rotavirus is the leading cause of severe, life-threatening diarrhoea in children across the world, but according to a recent study by the Institute for Biomedical Sciences at Georgia State University; the presence of specific microbiota – microorganisms in the digestive tract – can prevent and cure the disease in mouse models.

This discovery, which helps explain why rotavirus causes severe, life-threatening disease in some people and only mild disease in others, could lead to possible treatments and preventive measures for rotavirus infection. There are currently no treatments for rotavirus besides administering fluids to avoid dehydration.

Rotavirus is highly contagious and can cause severe diarrhoea, vomiting, fever, abdominal pain and death. The infection occurs as a result of direct contact with an infected person or exposure to their faecal matter. Infants and young children are the most susceptible to this disease, and the illness can lead to severe dehydration, hospitalisation or even death. Rotavirus causes an estimated 215,000 deaths worldwide in children younger than five years old, according to the Centers for Disease Control and Prevention.

Susceptibility to rotavirus is not well understood and can vary vastly among individuals and regions. While it causes relatively mild disease in both developed countries and poor regions of central America, it kills many thousands of children each year in poor regions of Sub-Saharan Africa and India. Even within particular societies, rotavirus causes mild disease in some individuals and severe life-threatening disease in others.

“This study shows that one big determinant of proneness to rotavirus infection is microbiota composition,” explained Dr Andrew Gewirtz, senior author of the study and a professor at the Institute for Biomedical Sciences at Georgia State.

Gut microbiota is the collective term for microorganisms living in the intestinal tract and although its composition was understood to influence bacterial infection, its role in influencing viral infection was totally unknown.

“This discovery was serendipitous,” Gewirtz said. “We were breeding mice and realised that some of them were completely resistant to rotavirus whereas others were highly susceptible. We investigated why and found that the resistant mice carried distinct microbiota. Faecal microbiota transplant transferred rotavirus resistance to new hosts.”

Further investigation revealed that a predominant determinant of resistance to rotavirus was the presence of a single bacterial species called Segmented Filamentous Bacteria, or SFB. The Georgia State researchers found SFB reduces rotavirus infectivity and protects against the disease by causing epithelial cells to be shed and replaced with new, uninfected cells.

“It does not yield an immediate treatment for humans, but provides a potential mechanism to explain the differential susceptibility of different populations and different people to enteric viral infection. Furthermore, it may lead to new strategies to prevent and treat viral infections.”

Dr Zhenda Shi, the study’s first author who conducted the study in the Institute for Biomedical Sciences at Georgia State and has begun working at the Centers for Disease Control and Prevention’s rotavirus branch, is now investigating whether or not gut microbiota can explain differences in sensitivity to rotavirus infection in humans.

Role of gut microbiota studied in pregnant women with lupus…

Details of the study were published in the journal Cell.