Ten genes revealed to contribute to development of schizophrenia

Whole exome sequencing has been used by researchers to reveal 10 genes implicated in the development of schizophrenia. 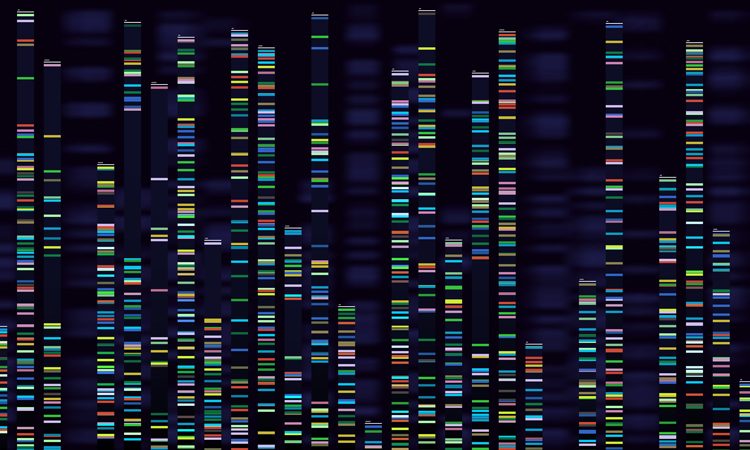 The study was conducted by the American Society of Human Genetics and incorporated genetic data from over 125,000 people to gain deeper insights into the genetic causes of schizophrenia.

The 10 genes that were revealed to dramatically increase the risk for schizophrenia included two that code for glutamate receptors. The team suggest that decreased function of these receptors drives disease symptoms, so could be used as a potential target for future therapies.

The team say that there are more similar genes, which may also serve a therapeutic purpose in the future.

“The main aim of our research is to understand the genetic causes of schizophrenia and motivate the development of new therapeutics,” said Dr Tarjinder Singh, the lead researcher. “Drug development for schizophrenia has had limited progress in the last 50 years, but in the last decade, we have started to make genetic discoveries that help us better understand the mechanisms underlying the disorder.”

Mucus has been shown to tame microbes in new study