‘Prime editing’, a new CRISPR genome-editing approach, is capable of directly editing human cells in an accurate and efficient way. 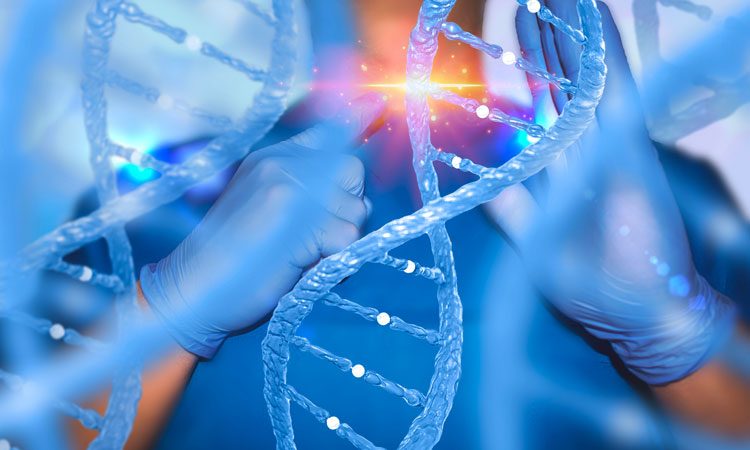 A new CRISPR genome-editing approach has been developed by combining CRISPR-Cas9 and a reverse transcriptase into a single process and is capable of directly editing human cells in a precise, efficient and highly versatile way.

The system, called ‘prime editing’, was developed by researchers were from the Broad Institute of MIT and Harvard, both US expands the scope of gene editing for biological and therapeutics research and has the potential to correct up to 89 percent of known disease-causing genetic variations.

“A major aspiration in the molecular life sciences is the ability to precisely make any change to the genome in any location. We think prime editing brings us closer to that goal,” said David Liu, director of the Merkin Institute of Transformative Technologies in Healthcare at the Broad Institute of MIT and Harvard and senior author of the study. “We’re not aware of another editing technology in mammalian cells that offers this level of versatility and precision with so few byproducts.”

Prime editing uses RNA to direct the insertion of new DNA sequences in human cells and involves coupling Cas9 to a different protein called reverse transcriptase. The molecular complex uses one strand of the target DNA site to ‘prime’, or initiate, the direct writing of edited genetic information into the genome.

A new type of engineered guide RNA, called a pegRNA, directs the prime editor to its target site, where a modified Cas9 cuts one strand of the DNA. The pegRNA also contains additional RNA nucleotides encoding the new edited sequence.

To transfer this information, the reverse transcriptase element reads the RNA extension and writes the corresponding DNA nucleotides into the target spot.

Liu’s team intends to continue optimising prime editing, including by maximising its efficiency in many different cell types, further investigating potential effects of prime editing on cells, additional testing in cell and animal models of disease and exploring delivery mechanisms in animals to provide a potential path for human therapeutic applications.