Researchers have developed CRISPR-Cas13 enzyme-based technology that can be programmed to both detect and destroy RNA-based viruses in human cells. 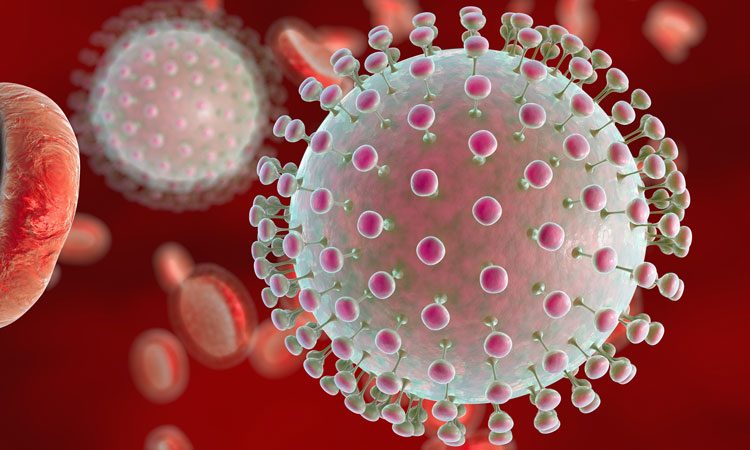 Researchers have turned a CRISPR RNA-cutting enzyme into an antiviral that can be programmed to detect and destroy RNA-based viruses in human cells. This study is one of the first to harness Cas13, or any CRISPR system, as an antiviral in cultured human cells.

The researchers from Broad Institute of MIT and Harvard combined Cas13’s antiviral activity with its diagnostic capability to create a single system (named CARVER – Cas13-Assisted Restriction of Viral Expression and Readout) that may one day be used to both diagnose and treat viral infections, including infections caused by new and emerging viruses.

“Human viral pathogens are extremely diverse and constantly adapting to their environment, even within a single species of virus,” said Pardis Sabeti who co-led the work. “Our work establishes CARVER as a powerful and rapidly programmable diagnostic and antiviral technology for a wide variety of these viruses.”

The team first screened a suite of RNA-based viruses in search of viral RNA sequences that Cas13 could efficiently target.

“In theory, you could programme Cas13 to attack virtually any part of a virus,” explained co-first author Cameron Myhrvold. “But there’s huge diversity within and among species and much of the genome changes rapidly as a virus evolves.”

The researchers computationally identified thousands of sites, in hundreds of viral species, that could be effective targets for Cas13. The team could then programme Cas13 to seek out and cut any of these nucleic acid sequences by engineering the enzyme’s guide RNA.

“We envision Cas13 as a research tool to explore many aspects of viral biology in human cells,” added co-first author Catherine Freije. “It could also potentially be a clinical tool, where these systems could be used to diagnose a sample, treat a viral infection and measure the effectiveness of the treatment – all with the ability to adapt CARVER quickly to deal with new or drug-resistant viruses as they emerge.”

Broad Institute of MIT and Harvard