Researchers have found a gene that is crucial for the calcification of cardiovascular vessels in mice, which could be a target for heart attacks and stroke. 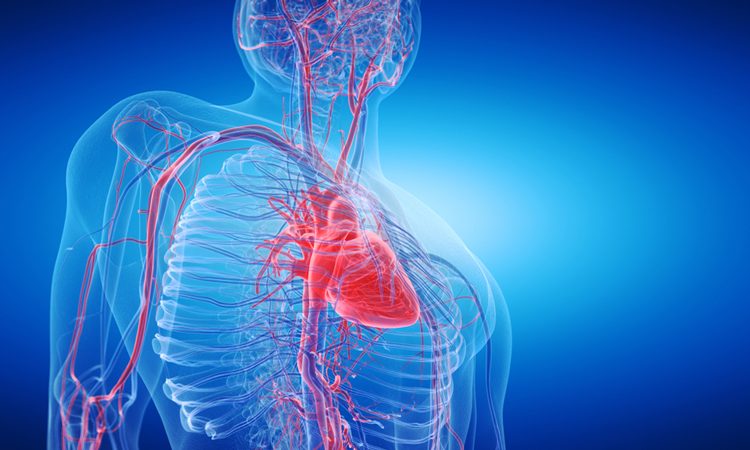 A study has revealed that a specific gene is involved in the calcification of the human aorta and could therefore be targeted to prevent cardiovascular events like heart attacks and strokes.

The researchers, from Massachusetts General Hospital, US, have uncovered the HDAC9 gene which is critical for this process. 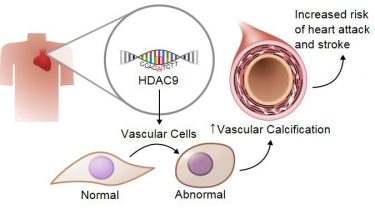 Over 11,000 people were examined and those with significant blood vessel calcification were more likely to have a specific variant of HDAC9.

“Our research proved HDAC9 is not just associated with cardiovascular disease but can actually cause it by changing the makeup of those vascular cells,” said the study’s co-lead author Rajeev Malhotra, MD. “We then investigated it at the molecular level and looked at what would happen if we knocked out HDAC9.”

After inhibiting HDAC9 in mice, normal function in vascular cells was preserved. This prevented vascular calcification, leading the researchers to conclude that HDAC9 is a potential treatment of cardiovascular disease.

“Currently, there are no heart drugs available to patients that would prevent this type of hardening of the arteries,” said Christopher O’Donnell, MD, a co-lead author of the study. “These findings are exciting in that they harness genetics to open the door for future pathways to heart disease prevention.”

The findings were published in Nature Genetics.