An AAV-delivered gene therapy has demonstrated success in animal models of temporal lobe epilepsy, so could be a therapeutic option for human patients. 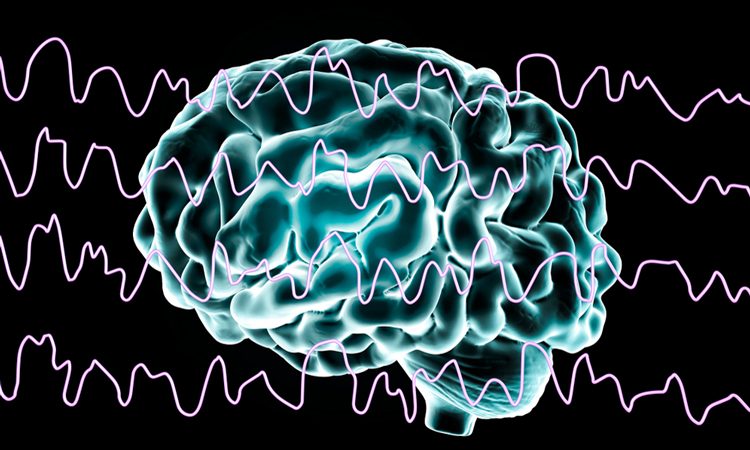 A new gene therapy concept has been developed for the treatment of temporal lobe epilepsy. The researchers demonstrated that this strategy is capable of suppressing seizures at their site of origin on demand in animal models.

The study was conducted at Charité – Universitätsmedizin Berlin, Germany and the Medical University of Innsbruck, Austria. The method is now being optimised for clinical trials.

The technique involves the selective delivery of a specific gene to nerve cells within the area of the brain where the epileptic seizures originate. 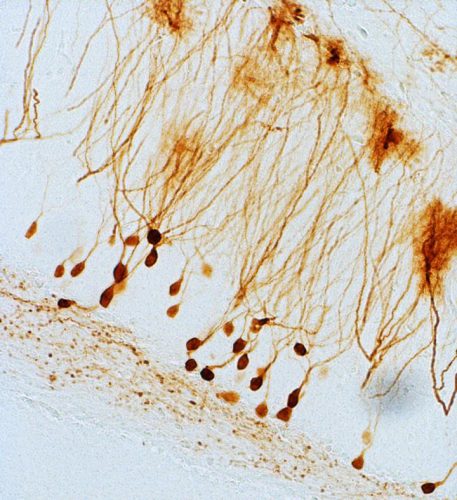 The new therapeutic concept works by inserting an additional gene in this area of the brain, which prompts cells to release dynorphin on demand (credit: Schwarzer/Medical University of Innsbruck).

The gene is delivered via an adeno-associated virus (AAV), which then provides the cells with the information they need to synthesise dynorphins: naturally produces peptides that modulate neural activity.

Professor Christoph Schwarzer, one of the lead researchers, said: “High-frequency stimulation of the nerve cells, such as that seen at the beginning of a seizure, results in the release of stored dynorphins. Dynorphin dampens signal transduction and as a result, the epileptic seizure doesn’t spread… As the cells will only release this substance when needed, this type of gene therapy is referred to as ‘release-on-demand’.”

Using an animal model, the researchers were able to show that this gene therapy is capable of suppressing epileptic seizures for several months.

Moreover, no side effects were observed, which the researchers suggest is due to the site-specific release of dynorphin and its short duration of action.

“The results from our study are encouraging, prompting us to hope that this new therapeutic concept could also be successful in humans,” said Professor Regine Heilbronn, another lead researcher.

“We are currently working on the viral vector which ferries the gene to its destination, in order to optimise it for use in humans… Our aim is to have this gene therapy ready for its first-ever use in a clinical trial in just a few years,” continued Heilbronn.

The findings were published in EMBO Molecular Medicine.