Researchers have found that soft tissue sarcoma cells stop a key metabolic process which allows them to spread and restarting that process could leave these cancers vulnerable treatments. 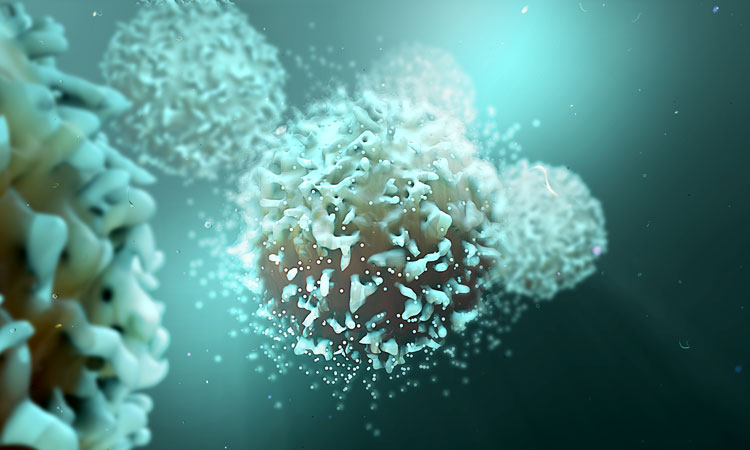 Soft tissue sarcoma cells stop a key metabolic process that allows them to multiply and spread. Restarting that process (using the enzyme FBP2) could leave these cancers vulnerable to a variety of treatments, researchers have reported.

Manipulating sarcoma cells to ramp up FBP2 expression slows or even stops their growth entirely, the researchers from Abramson Cancer Center of the University of Pennsylvania, US have said, which ultimately leaves them susceptible to targeted therapies and potentially takes away their ability to develop treatment resistance.

“While other cancer types associated with high mutational burden have benefitted from the development of immunotherapies, the diversity and low frequency of genetic mutations in soft tissue sarcomas have made them more difficult to treat, which is why our identification of a broadly expressed metabolic approach is potentially so exciting,” said the study’s senior author M Celeste Simon, PhD, the Arthur H Rubenstein, MBBCh Professor of Cell and Developmental Biology in Penn’s Perelman School of Medicine and scientific director of the Abramson Family Cancer Research Institute.

While FBP2 is broadly expressed in normal cells, soft tissue sarcomas have a way of suppressing it. Simon and her team used mouse models to show that causing soft tissue sarcoma cells to re-express FBP2 the way healthy cells do stops cancer from growing, potentially making it more vulnerable to both targeted and immune-based therapies.

The team also found that the enzymes involved in this process are located in the cell’s nucleus, meaning this pathway could stop cancer cells from adapting to their natural environment and becoming resistant to cytotoxic drugs.

While this study shows the importance of FBP2, further research is needed to show that using drugs to manipulate cells to re-express FB2 will have the expected effect. Simon points out that these drugs already exist in other cancer treatments meaning the pipeline to translate this approach to patients should be relatively rapid if research proves it is effective.

Related organisations
Abramson Cancer Center at the University of Pennsylvania

Abramson Cancer Center at the University of Pennsylvania