Researchers have developed a cell line that allows the mechanisms of prostate cancer bone metastasis to be studied in immunocompetent mice. 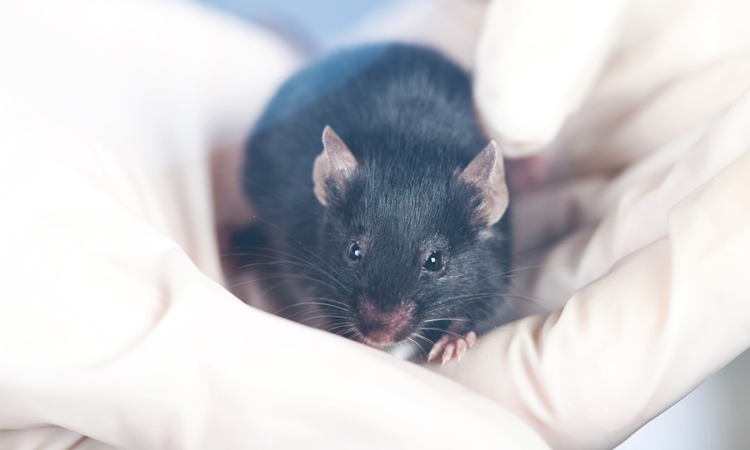 Researchers have reported the establishment of the B6Ca P cell line, a prostate-derived tumour line that when injected into immunocompetent mice shows frequent metastasis to bones, useful for studying the disease and identifying drug targets.

Dr Edward Schaeffer from the Department of Urology at the Feinberg School of Medicine, Northwestern University, US, where the study was conducted, said: “Prostate cancer is the most common non-cutaneous cancer in the US and is the third leading cause of cancer-related deaths in men.”

Animal models of disease, while useful in studying molecular mechanisms of disease progression and testing new treatments across the disease sites, have shortfalls when it comes to modelling prostate cancer (PCa):

To overcome these issues, scientists have previously developed numerous genetically engineered mouse models of PCa, including the TRAMP model that displays PCa metastases to distant organs such as the lungs. However, metastasis to bones remains rare in transgenic mouse analogues.

Researchers on this study found that intracardiac injection of B6Ca P results in frequent skeletal metastases, which makes it an effective pre-clinical model to study the mechanisms of metastasis in PCa.

The research team concluded that the B6Ca P line overcomes two critical limitations to study the skeletal metastasis of prostate cancer: PCa can now be studied in fully immunocompetent hosts and the injection produces bone metastases for scientists to study.

The findings were published in Oncotarget.