T cells could work as therapy for IBD in children, finds study

Researchers have found that a type of T cell, called a Tr1 cell, could work as a therapeutic strategy for inflammatory bowel disease in children. 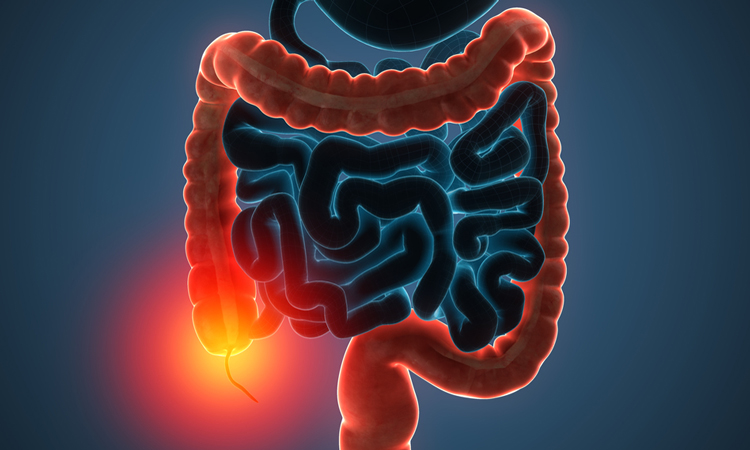 A new study has found that specialised T cells that dampen inflammation and help to repair the gut could be used as a potential therapy for children dealing with the painful symptoms of inflammatory bowel disease (IBD).

The research was conducted at the BC Children’s Hospital and the University of British Columbia, both Canada.

The study shows that a specific type of T cell, called a Tr1 cell, produces a chemical signal that helps to repair the barrier formed by cells lining the gut and encourages the production of protective mucus.

“This study offers new hope for kids with IBD who urgently need new treatments by showing that Tr1 cells have the potential to reverse the damage caused by IBD,” said senior author Dr Megan Levings. “As a new therapy, Tr1 cells could both suppress the inflammation that is ravaging the lining of the gut and help heal the tissue lining that keeps out harmful bacteria.”

The most common frontline therapy for IBD is the use of antibodies to block inflammation. However, as many as a third of IBD patients do not respond to this treatment and even if treatment is initially successful, the disease can flare up again later.

“Kids with IBD develop abnormal immune responses to normal gut bacteria,” said study co-author Dr Ted Steiner. “Training our immune system to fight off infections and bad gut bacteria while maintaining normal relationships with the good bacteria is critical for the health of children with these diseases.”

So, the researchers created self-organised, three-dimensional (3D) miniature guts in the lab that they could use to test how Tr1 cells interact with other cells in a more life-like setting.

They found that the Tr1 cells could promote the miniature guts to release protective mucus and improve the local gut environment, with no other type of T cell able to do this.

The researchers found that Tr1 cells isolated from patients with IBD are just as capable of reducing inflammation as those derived from healthy individuals.

“It’s not yet clear why people with IBD develop disease if their Tr1 cells are intact, but it could be there are simply too few of these cells to stave off the inflammation,” added the study’s lead author Dr Laura Cook. “By isolating and boosting the number of these cells in the lab we could one day offer this as a new personalised treatment strategy for children with colitis or Crohn’s disease.”

According to the researchers, further work is needed to see how the cells can be best nurtured in the lab to ensure that when they are given to children with IBD, they have the best possible chance of relieving the condition. In the future, they suggest growing these cells from a patient and then reintroducing them to the gut could be a new cell-based therapy for IBD.

The results were published in Gastroenterology.