PCSK6 enzyme plays a key role in vascular disease, according to research

A new study has demonstrated that the enzyme proprotein convert subtilisin/kexin 6 causes structural and functional remodelling in vascular disease, so could be a new therapeutic target. 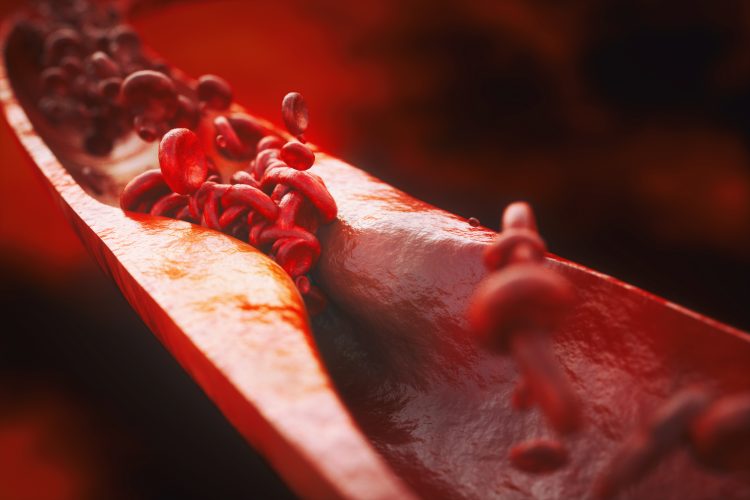 Research has shown that the enzyme proprotein convert subtilisin/kexin 6 (PCSK6) remodels blood vessel walls and regulates the function of smooth muscle cells resulting in unstable atherosclerotic plaques in vascular diseases. This enzyme could be a possible target for novel anti-vascular disease therapeutics, say the researchers.

In the new study, researchers from the Vascular Surgery Group at the Karolinska Institutet, Sweden, worked from their previous study, which showed that PCSK6 was one of the most concentrated molecules in atherosclerotic plaques from patients with unstable atherosclerosis in the carotid artery. In their latest work, the group studied the importance of PCSK6 in human vascular disease and found it altered the behaviour of smooth muscle and changed the structure of the vessel walls in various vascular diseases.Unstable atherosclerosis is when a plaque builds up on an artery wall either increasing the size of the vessel tissue causing a blockage or thinning and degrading the wall. These plaques can rupture when disrupted or eroded; such ruptures are the primary cause of myocardial infarction and can also cause strokes. Prior to this study, detailed knowledge about the molecular processes that make atherosclerotic plaques unstable was minimal.

Therefore, the team concluded that PCSK6 could become a future target molecule for the development of therapies for vascular disease.

The researchers hope that the success of drugs against PCSK9 – a related enzyme – targeted for the treatment of high blood cholesterol and cardiovascular disease could inform the design of PCSK6 targeting drugs.

The study was published in Circulation Research.

Article: Defeating COVID-19: The science behind a new ELISA