Cancer metastasis can be prevented by stopping lipid storage in mice

A study has demonstrated the aggressiveness of cancers is promoted by their ability to store fatty acids in lipid droplets; this discovery could lead to new anti-metastasis therapies. 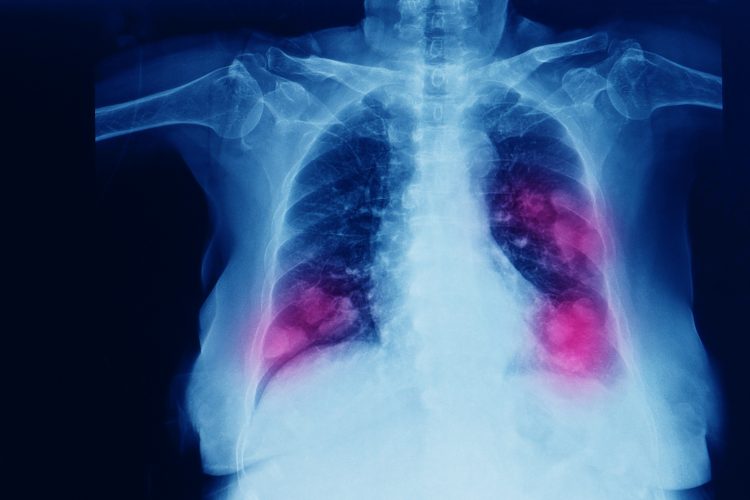 In a new study, scientists have shown that acidity promotes lipid storage required for metastasis via expression of the TGF-beta2 factor. The team hope this discovery will provide new therapeutic options to prevent cancer metastases.

According to the study, published in Nature Communications, the more fatty acids stored in a cancer cell, the more invasive it is. The study also concluded that the factor TGF-beta2 is the switch for both lipid storage and cancer aggressiveness.

It has been previously established that cancer aggressiveness is promoted by acidity of cancer cells. The scientists in this study, conducted at the University of Louvain (UCLouvain) Institute of Experimental and Clinical Research, Belgium, demonstrated that acidity promotes the invasive potential of cancer in mouse models.

This happens through increasing lipid droplet formation within the cells, providing the invasive cells with the energy they need to move around and withstand the harsh conditions encountered during the metastatisation process.

The researchers particularly highlighted that TGF-beta2 expression was the switch which, when expressed, enhanced lipid droplet formation. They indicated that novel treatments which could reduce tumour invasiveness and prevent metastases could now be developed using specific TGF-beta2 expression inhibitors. The team also proposed compounds capable of blocking the transport of fatty acids or the formation of triglycerides could be effective anti-metastasis treatments.

Drugs currently under evaluation for the treatment of obesity fall into the latter category. These could, according to the study, rapidly have their indications extended to counter the development of metastases.