A study revealed that AKAP8 promotes the alternative splicing of proteins, preventing breast cancer metastasis in animal models and could be the target of future therapies. 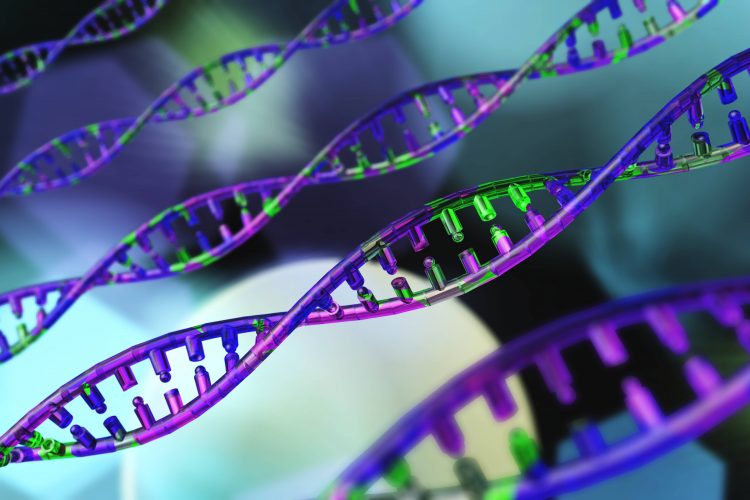 “Our laboratory investigates cellular mechanisms that regulate breast cancer metastasis. In a previous study we provided the first evidence that alternative splicing, a cellular process that enables cells to switch between different forms of the same protein, can functionally control tumour metastasis,” said corresponding author Dr Chonghui Cheng, associate professor of molecular and human genetics at the Lester and Sue Smith Breast Center and of molecular and cellular biology at Baylor College of Medicine, US.

Published in Nature Communications, the most recent study showed that low levels of AKAP8 promoted breast cancer metastasis in animal models. The group also found that AKAP8 interferes with the production of proteins that promote metastatic behaviour in cells.

The researchers continued their investigations and determined that AKAP8 mediated its metastasis-suppressing effects by modulating alternative splicing of CD44 and regulating the alternative splicing of another protein called CLSTN1. They showed AKAP8 promotes production of CD44v which does not promote cancer survival and CLSTN1S which is associated with preventing cells from progressing toward a metastatic state. This was a previously unknown function of CLSTN1.

“We think that modulators of alternative splicing participate in a delicate balancing act of many different cellular proteins, such as CD44 and CLSTN1. Two types of modulators play a part in keeping the balance. One type, like AKAP8, modulates alternative splicing toward the production of proteins that help cells remain in a normal state. The other type tips the balance toward proteins that promote metastatic transformation,” Cheng said. “If the balance is disturbed, tumour progression can be promoted. By investigating how the balance is kept and the factors that disturb the balance, we hope to understand a new layer of regulation of tumour metastasis and gain insights that could lead to treatments for metastatic cancer, a deadly disease.”