Scientists are getting closer to understanding how a rare hereditary disease impairs the skin’s barrier function, which determines how well the skin is protected. 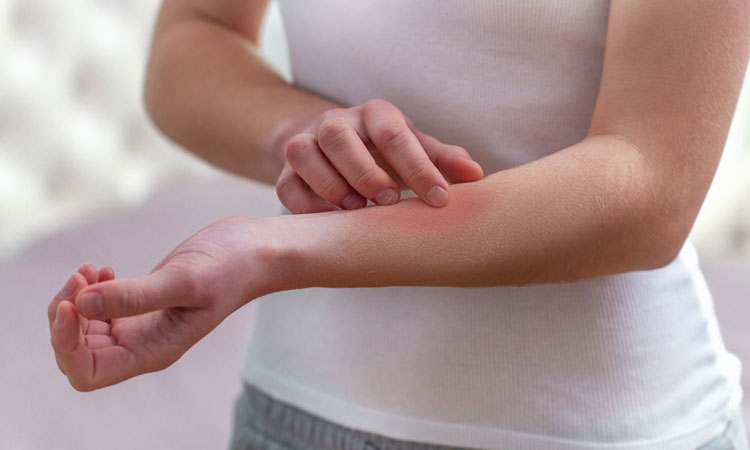 It has been discovered that the gene mutation which causes ichthyosis prematurity syndrome dramatically reduces the synthesis of acylceramide, a key skin lipid in forming the skin barrier. This discovery provides a better understanding of the condition, which is currently untreatable.

Ichthyosis prematurity syndrome is caused by a gene mutation in fatty acid transporter member 4 (FATP4), but the details of how the mutation impairs the skin’s barrier function has been unclear.

Akio Kihara of Hokkaido University led a team of researchers in Japan and Germany to investigate the molecular mechanisms behind the disease.

When the researchers disrupted the FATP4 gene in mice, the offspring had rigid skin, low body weight and died within an hour of birth. Water loss from their skin was also more than four times higher than normal mice.

Investigations revealed microscopic changes in the skin similar to those that occur in people born with ichthyosis prematurity syndrome. These included abnormalities in the outermost layer of the epidermis. 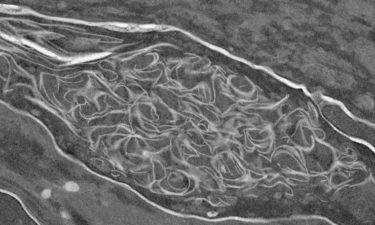 The researchers then found a group of skin lipids called acylceramides were reduced in the mice, having only 10 percent of the normal amount. Acylceramide plays a pivotal role in making the skin barrier almost impermeable to pathogens, allergens and chemicals. It also prevents water loss from the body.

Similarly, when the FATP4 gene expression was decreased in human keratin-producing skin cells, they showed a 40 percent reduction in acylceramide levels compared to normal human keratinocytes.

The evidence suggests FATP4 plays a critical role in synthesising acylceramides in both humans and mice, providing the missing link in the synthetic pathway.

“Our findings help explain acylceramide synthesis and with further research could help in the development of treatments for ichthyosis prematurity syndrome and other skin barrier-related symptoms such as atopic dermatitis,” said Akio Kihara.

The study was published in Proceedings of the National Academic of Sciences of the United States of America.