A study in Finland has found a strong connection between the A143T variant of the GLA gene and increased risk of Fabry cardiomyopathy, which affects the heart, kidneys and nervous system. 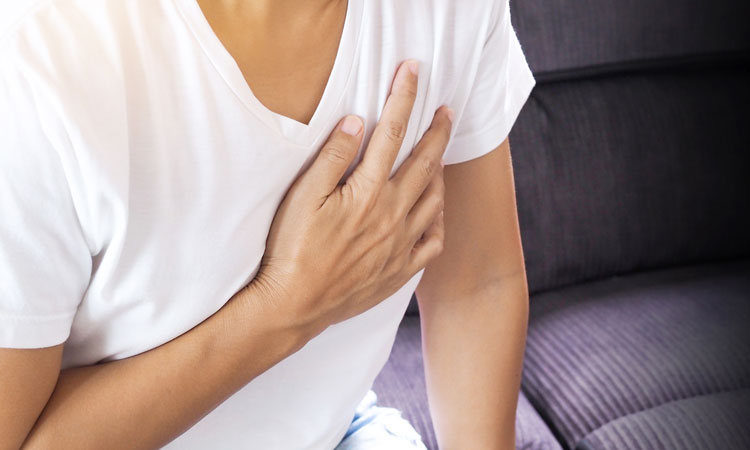 The study, carried out at the University of Eastern Finland and Kuopio University Hospital, was inspired by clinical work with patients, where three members of the same family were found to have a cardiomyopathy – a disease of the heart muscle. “Genetic testing revealed that they all carried the A143T variant, whose role in the pathogenesis of Fabry cardiomyopathy has been previously questioned,” explained Professor Kuusisto from the University of Eastern Finland.

There are more than 900 mutations of the GLA gene that have been linked with the disorder, and this new finding provides a further degree of understanding about this rare disease. The A143T variant plays a role in lipid metabolism and, according to the researchers, patients carrying the mutation and experiencing changes in the heart should initiate treatment to prevent the disease from progressing.

However, not all carriers of the mutation develop Fabry cardiomyopathy, and the association of the A143T variant with the disease is not yet fully understood.

Fabry cardiomyopathy is a rare disease concerned with lipid metabolism where α-galactosidase A – ie, the GLA enzyme – is missing or is functionally deficient due to a gene mutation. It leads to the accumulation of harmful lipids on blood vessel walls, the heart, the kidneys and the nervous system, causing widely varying symptoms such as pain, sweating, gastrointestinal problems and heart failure.

The progression of Fabry cardiomyopathy can be prevented by intravenous enzyme replacement therapy and, in carriers of some specific mutations, by orally administered drugs. Timely treatment can reduce the accumulation of harmful lipids. Untreated Fabry cardiomyopathy will lessen quality and length of life.

In Finland, more than 100 people have thus far been diagnosed with Fabry cardiomyopathy, or have been identified as asymptomatic carriers of the GLA mutation; 19 of whom are from Kuopio University Hospital‘s catchment area.

The newly published study analysed cardiomyopathy-associated gene mutations, including the variant A143T of the GLA gene, in a total of 11 members of the same family. The carriers of this variant were carefully examined using laboratory tests, CMR and PET-CT imaging, and by taking heart biopsies from two patients with a history of heart symptoms.

Professor Kuusisto says that it was not clear when the study began whether the variant in question causes Fabry disease, or whether it is just a harmless mutation.

“Our study now shows that the A143T variant, a mutation of the GLA gene, is likely to cause late-onset Fabry cardiomyopathy. It is important to initiate enzyme replacement therapy in patients who are carriers of this mutation and who manifest changes in their heart. In addition, their family members who also are carriers of this mutation should be monitored for Fabry cardiomyopathy,” advises Professor Kuusisto.

The study was published in the journal Heart.