New research has revealed that despite a rising number of women in STEM publishing papers, there is a large gender difference due to females leaving academia. 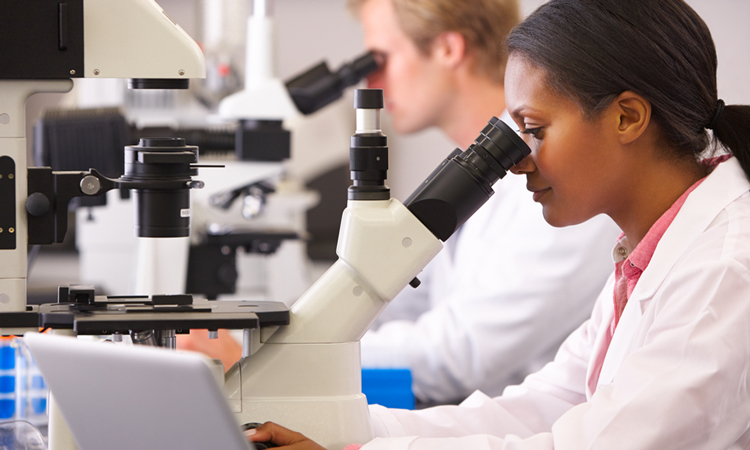 A new study examining gender disparities in STEM publishing has revealed that gender differences in academic publishing are mostly related to the rate of women leaving academia.

The study’s authors argue that this “comprehensive picture of gender inequality in academic publishing can help rephrase the conversation around the sustainability of women’s careers in academia, with important consequences for institutions and policy makers.”

Using data from the Web of Science database, the researchers from the Network Science Institute and Department of Physics at Northeastern University, US, analysed the publication history of 1.5 million gender-identified authors who published their last article between 1955 and 2010.

However, they also found that men and women publish a comparable number of articles per year and have equivalent total citations for the same total number of publications. The researchers suggest that the productivity and impact of gender differences are therefore explained by different publishing career lengths and dropout rates.

Acccording to the researchers, these findings underscore the importance of retention of female scientists at all career stages, as “the academic system is losing women at a higher rate at every stage of their careers, suggesting that focusing on junior scientists alone may not be sufficient to reduce the observed career-wise gender imbalance.”