Scientists have implicated toll-like receptor 2 (TLR2) in age-related macular degeneration and shown that knocking it out can improve symptoms in animal models. 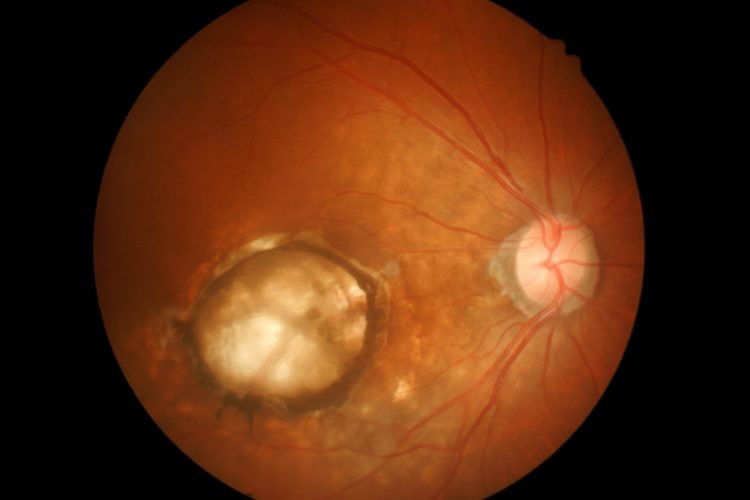 Researchers have shown that toll-like receptor 2 (TLR2) may play a role in age-related macular degeneration (AMD), the most common cause of central-vision blindness in adults. The scientists suggest targeting TLR2 in the eye may be a future therapy for AMD.

The paper, published in Cell Reports, stated that AMD is associated with two biological processes; uncontrolled oxidative stress resulting in the formation of a bleach-like chemical in the retina and the tagging of cell contents with complement protein. These tags signal for the elimination of the cell contents.

The scientists suggest in this paper that these two processes are linked by TLR2. Found on cell surfaces, TLR2 recognises chemical signals from bacterial infections in the environment outside the cell and activates the immune system.

“In the case of the eye, TLR2 appears to act as a sensor of oxidative-stress, recognising a chemical pattern that is generated during oxidation, rather than infection and triggering a signal cascade that ends in promoting the laying down of complement,” explained first author on the paper, Dr Kelly Mulfaul, from Trinity College Dublin, Ireland.

Dr Sarah Doyle, study leader and assistant professor of immunology at Trinity, said: “A function for TLR2 has not previously been reported in retinal neurodegenerative disease pathology but it is likely to play an important role, because when we remove TLR2 from our experimental model systems we reduce the level of complement and this has the effect of protecting cells that are essential for vision from dying.

“With the continual increase in life expectancy outpacing the rate at which drugs for age-related conditions are developed new avenues of therapy are badly needed, so the fact that blocking this single protein can have such a protective effect in the eye is a particularly exciting discovery.”