A novel highly activated form of T cells could be suppressed to treat autoimmune conditions and activated in treating bacterial infections. 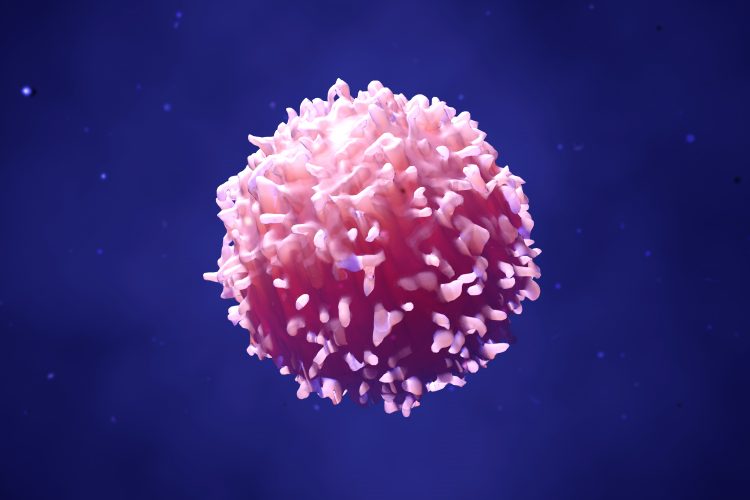 Researchers have identified a type of T cell that is highly activated during an immune response. The team suggests while these cells may have a protective role against infection, they may also mediate the damage seen in autoimmune conditions.

Professor Kingston Mills, study leader and Professor of Experimental Immunology at Ireland’s Trinity Biomedical Sciences Institute, said: “Until now scientists thought that there were two discrete populations of T cells, expressing either ‘αβ’ or ‘γδ’ T-cell receptors (TCRs). The αβs are the most common T cells in the body. They play a key role in remembering prior infection or immunisation and thereby help protect us against re-infection and mediate vaccine-induced protective immunity. The γδs are more prevalent at mucosal surfaces, such as the lung or gut and provide an immediate first line of defence against pathogens that invade through these routes.”

“We have discovered a new cell type that expresses both αβ and γδ TCRs. This rare population of chimeric or hybrid αβ-γδ T cells has properties of both αβ and γδ T cells. Importantly, they are normally highly activated and poised to act as first responders to control bacterial infection. However, given this high level of activation, they are effectively ‘Jekyll and Hyde cells’ because in certain contexts they can also precipitate autoimmune responses.”

In the paper published in the Journal of Experimental Medicine, the scientists used Staphylococcus aureus infection as a model and observed that these hybrid αβ-γδ T cells were mobilised rapidly during infection and aided in quickly eliminating the microbes.

The researchers concluded that targeting hybrid αβ-γδ T cells with therapeutics may be a novel approach to designing vaccines for Staphylococcus aureus and other infections.

Professor Mills added: “In a model of autoimmune disease, we found that the hybrid cells can also trigger the inflammatory cascade that mediates tissue damage in autoimmunity. Therefore, approaches for inhibiting these highly activated immune cells in susceptible individuals may open up new approaches for the treatment of autoimmune diseases such as psoriasis and multiple sclerosis.”