Using dye-loaded nanoparticles which can heat up with near-infrared light, researchers have been able to image and treat endometriosis in animal models. 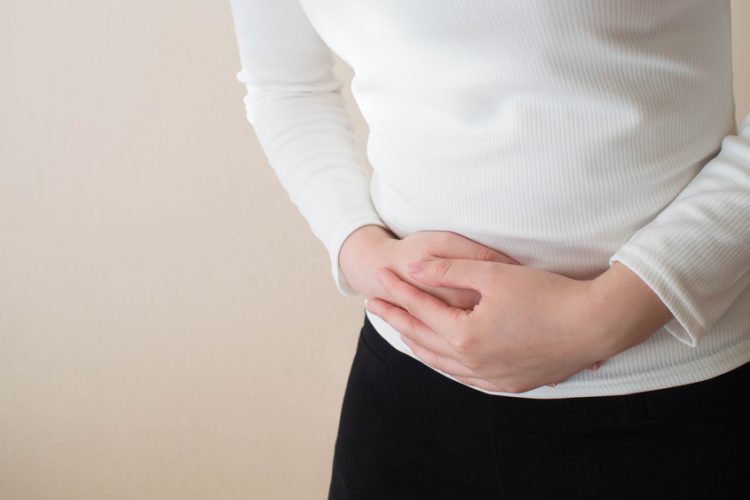 American scientists report that they have developed a precise, nanoparticle-based treatment to alleviate the pain and fertility problems associated with endometriosis.

Research led by Oleh Taratula of the Oregon State University College of Pharmacy and Ov Slayden of the Oregon National Primate Research Center at Oregon Health & Science University used photo-responsive nanoparticles to find and remove the lesions associated with the disorder.

The researchers used tiny – less than 100 nanometers in size – polymeric materials packed with a dye that can generate both a fluorescence signal and cell-killing heat under near-infrared light.

“We built our strong team to combine expertise in both nanomedicine and endometriosis,” said Olena Taratula, also a researcher with the College of Pharmacy. “This is a devastating disease and we developed and evaluated the photo-responsive nanoagent to detect and eliminate unwanted endometrial tissue with photothermal ablation.”

“The challenge has been to find the right type of nanoparticles,” Oleh Taratula said. “Ones that can predominantly accumulate in endometriotic lesions without toxic effect on the body, while preserving their imaging and heating properties.”

“The heat is produced under near-infrared laser light that is harmless to tissue without the presence of the nanoparticles,” Oleh Taratula said. “The generated heat eradicates the endometrial lesions completely within a day or two.”

According to the researchers, to advance the technology to human clinical trials, future studies are needed to validate the treatment approach in animals that develop endometriosis similar to how it presents in humans.

The findings were published in the journal Small.