Researchers have made the genome of the Nicotiana benthamiana plant, a commonly used bio-factory organism, public to aid in COVID-19 vaccine production. 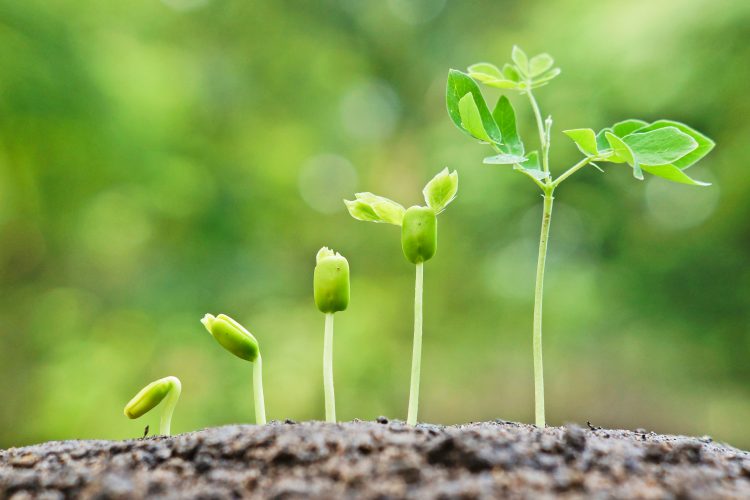 Scientists have made the genome of the Nicotiana benthamiana plant public. The plant is currently being used as a bio-factory for the production of several experimental vaccines targeting SARS-CoV-2, the coronavirus causing COVID-19 and several other diseases.

International research collaborators made the genome sequence of Nicotiana benthamiana public to aid researchers attempting to use the plant as a bio-factory for COVID-19 related biopharmaceutical production. The initiative was co-ordinated by Diego Orzáez, a researcher at the mixed centre of the Spanish National Research Council (CSIC), as part of the NEWCOTIANA project.

The researchers stated that a number of companies currently developing vaccines to combat the COVID-19 pandemic are looking at finding manufacturing methods that would enable quick and large-scale production of vaccines at low cost. One option, according to the researchers, is to use plants as bio-factories, in a process also known as molecular farming. 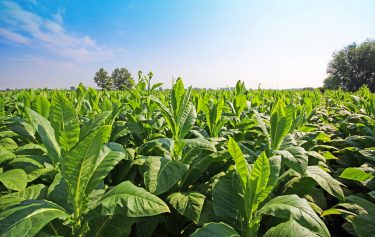 Molecular farming requires the genes from which a protein product like a vaccine can be produced being transferred into a plant. These transgenic plants, like Nicotiana benthamiana, are then grown in large amounts using farming techniques and produce the product for harvesting.

Orzáez, CSIC explained that “Nicotiana benthamiana is a plant closely linked to tobacco, that has been widely used to produce a large number of biopharmaceutical products, such as well-known antibody mix Zmapp, used to treat Ebola. Several companies currently use them as a platform to produce experimental vaccines against COVID-19. As researchers of the NEWCOTIANA project, we modify the genes of this pant to improve its ability to produce large amounts of more efficient biomedicines. To do so, we need to know the genome of Nicotiana benthamiana in detail. Faced with the crisis of COVID-19, the groups involved in sequencing the plant’s genome have decided to immediately share our findings with other researchers, as well as with companies that develop vaccines and diagnostic reactants against COVID-19.”

The NEWCOTIANA project, funded by the EU, uses gene modification with Nicotiana benthamiana as a tool to produce biopharmaceuticals. “When we started the project two years ago, SARS-COV-2 was not on the radar; however, since the beginning of the pandemic, several project teams have started working on the production of useful biopharmaceutical products against the pandemic, from reactants to establish fast immunological trials, to molecules that can be used in a programme of mass vaccinations. We hope this speeds up the discovery of new biopharmaceutical products and, ultimately, contributes to fight against the current and future epidemics,” concluded Orzáez.

COVID-19 and big pharma: what are 15 leading companies doing to develop a coronavirus vaccine?