According to a new study, treatments for COVID-19 should focus on cytokines and T-cell counts and their function, rather than patient respiratory function. 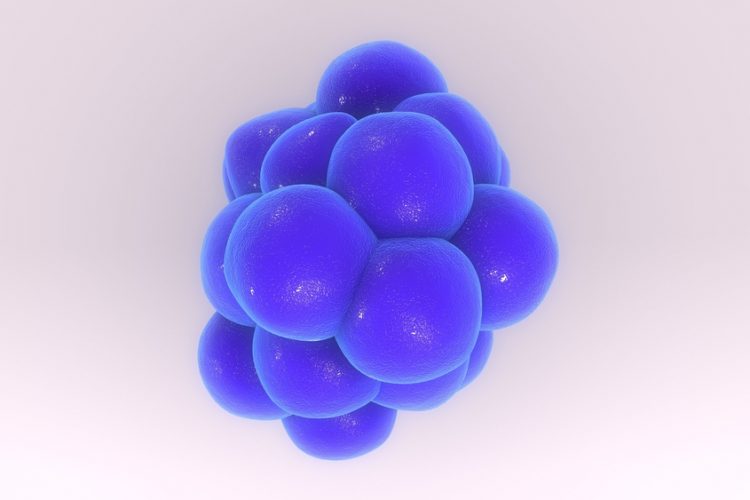 Cytokine storms may affect the severity of COVID-19 cases by lowering T-cell counts, says a new study. Researchers studying coronavirus cases in China found that sick patients had a significantly low number of T cells and that these counts were negatively correlated with case severity, indicating that T cells could be targeted for effective treatment of the condition.

The team, from the Third Military Medical University in China, also found a high concentration of cytokines, a protein that normally helps fight off infection. Excess cytokines can trigger an inflammatory response known as a cytokine storm, which causes the proteins to attack healthy cells. Overall, the study suggests that COVID-19 does not attack T cells directly, but rather triggers the cytokine release, which then drives the depletion and exhaustion of T cells.

The researchers say the findings offer clues on how to target treatment of COVID-19: “We should pay more attention to T-cell counts and their function, rather than respiratory function of patients,” said author Dr Yongwen Chen from the Third Military Medical University in China. “More urgent, early intervention may be required in patients with low T lymphocyte counts.”

Chen and his co-authors became interested in examining T cells when they noticed that many of the patients they treated for COVID-19 had abnormally low numbers of lymphocytes. “Considering T cells’ central role of response against viral infections, especially in the early stage when antibodies are not boosted yet, we took the T cells as our focal point,” said Chen.

The researchers examined 522 patients with COVID-19 along with 40 healthy controls. All patients studied were admitted to two hospitals in Wuhan, China between December 2019 and January 2020 and ages ranged between five days and 97 years old. Of the 499 patients who had their lymphocytes recorded, 76 percent had significantly low total T-cell counts. Intensive care unit (ICU) patients had significantly lower T-cell counts compared with non-ICU cases and patients over the age of 60 had the lowest number of T cells.

According to the findings, the T cells that did survive were exhausted and could not function at full capacity. The researchers say that not only does this have implications for COVID-19 patient outcomes, but T-cell exhaustion leaves patients more vulnerable to secondary infection.

Chen says that future research should focus on finding finer subpopulations of T cells to discover their vulnerability and effect in disease, along with identifying drugs that recover T-cell numbers and boost function.

The authors say that tocilizumab is an existing drug that may be effective, but that it needs to be investigated in the context of coronavirus. Antiviral treatments, such as remdesivir, may also prevent the progression of T-cell exhaustion, but all future treatments will require further study.

The study was published in Frontiers in Immunology.