A new kind of dendritic cell has been discovered by researchers and could play a role presenting antigens to other immune cells during respiratory virus infections. 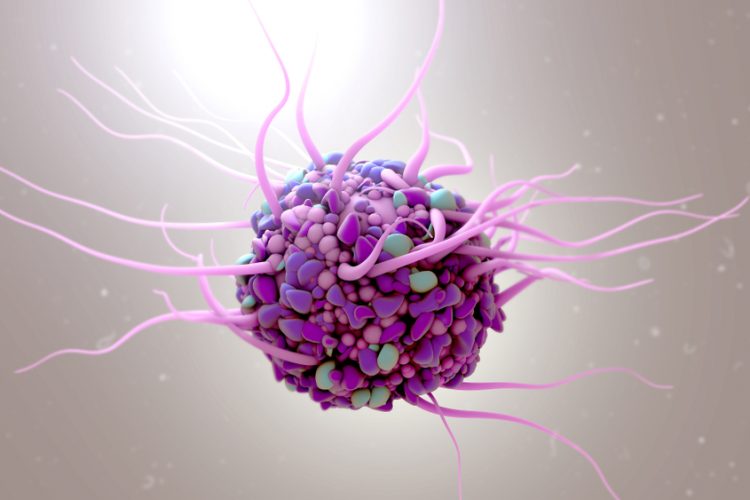 An international group of scientists has identified a new type of antigen-presenting immune cell. According to the researchers, these cells, a part of the family of dendritic cells, play a crucial role in presenting antigens to other immune cells during respiratory virus infections and could explain how convalescent plasma helps to boost immune responses in virus-infected patients.

The team included researchers from the VIB-UGent Center for Inflammation Research, Belgium.

There are several types of dendritic cells that perform antigen-presenting functions in the body. One type of conventional dendritic cells continuously scan the body for dangerous invaders, even when there is no infection. When there is inflammation triggered by infection, another subset of dendritic cells emerges from inflammatory monocytes. As these cells are easily prepared in vitro from monocytes isolated form human blood, it has been assumed that these cells were very important antigen-presenting cells. Clinical trials using these cells in cancer therapy have however been disappointing.

The new study shows that monocyte-derived dendritic cells are poor antigen-presenting cells, but have wrongly been assumed to have these functions.

The scientists studied mice with a viral respiratory infection (pneumonia virus of mice and influenza virus) with single-cell technologies. This single-cell resolution allowed them to finely separate the monocyte-derived cells from other dendritic cells during their response to the infection. They found that monocyte-derived dendritic cells do exist, but do not present antigens. The researchers explain that the reason for confusion in the past is that a ‘look-alike’ new dendritic cell emerges – called inflammatory type 2 conventional dendritic cell (inf-cDC2) – that combines some of the best characteristics of monocytes, macrophages and conventional dendritic cells, to induce the best form of immunity.

“This was a big surprise for us. We’ve all been taught that monocyte-derived cells are excellent antigen presenting cells, certainly when there’s inflammation. Now we show that it’s actually a new hybrid dendritic cell type that’s doing all the work. This really changes what we know about the immune system and is very important knowledge for understanding respiratory viral infections and other inflammatory diseases,” said Bart Lambrecht, one of the researchers.

Another researcher, Martin Guilliams, said: “It took a massive team effort but the strength of single-cell sequencing has finally cracked the complex dendritic cell code. Many contradicting findings from the last two decades now make much more sense. This also opens tremendous therapeutic opportunities, since vaccination strategies can now be designed to trigger formation of inf-cDC2s and thus generate a stronger antiviral immune response.”

The team say their findings also have a direct relevance for the current COVID-19 pandemic, caused by another respiratory virus. An emergency treatment that is currently being explored is the use of convalescent plasma or the blood plasma of recovered patients.

Lead author of the new paper, Cedric Bosteels, said: “One of the unique features of the new dendritic cells is that they express functional Fc receptors for antibodies that are found in the plasma of patients who have recovered from COVID-19.”

This study is the first to show that one of the mechanisms through which convalescent plasma and the virus-specific antibodies in it work, is via boosting of inf-cDC2. Since boosted dendritic cells induces a much stronger immune response, the researchers say this study reveals a new target for therapeutic intervention for viral infections and other inflammatory diseases.

The findings were published in Immunity.