Scientists have revealed that four molecules found in the Ceramaster patagonicus starfish show potency against cancer in cell lines. 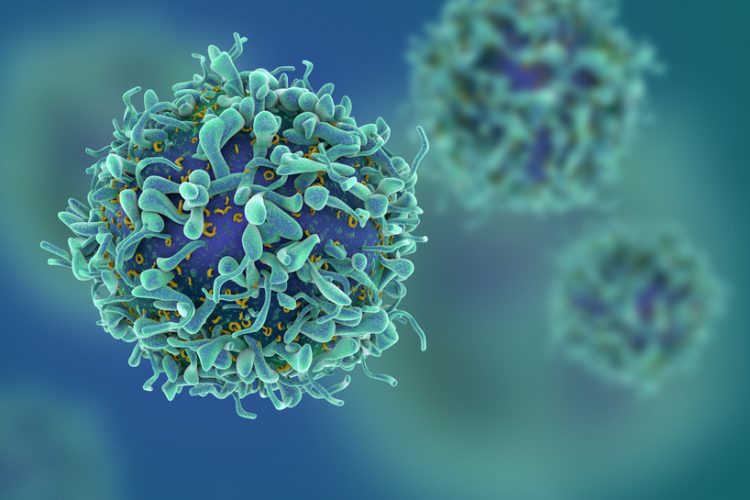 Russian scientists report they have discovered four new steroid substances which target cells of human breast cancer and colorectal carcinoma. They were extracted from the starfish Ceramaster patagonicus, a Kuril basin seabed dweller.

The four new compounds belong to a class of non-typical derivatives of polar steroids with residual tails of fatty acids in their molecular structure. According to the scientists, these compounds may be responsible in the starfish for the delivery of nutrients from the digestive tract to peripheral cells, acting like bile acid in the human stomach. Previously, only one such compound was isolated from starfish.

“Importantly, the new steroid compounds from starfish curb the reproduction of cancer cells in non-toxic concentrations. That gives a hope that new substances will not kill healthy body cells and shows a promise for further study and testing,” said Dr Timofey Malyarenko, associate professor at FEFU School of Natural Sciences. “It is interesting that these compounds had been found almost by accident when I was looking for new lipid molecules or fats of marine origin in the starfish extract. During the separation of substances on chromatographic plates (TLC), curious spots were detected. Having studied them, we established the structures of four new derivatives of polar steroids with fatty acids. There are five of them in the world now.”

The anticancer effects of the compounds were revealed using an MTS assay. The researchers found that one molecule in particular was non-toxic against tested cell lines even after three days of treatment. They also found that another compound was able to suppress cancer colony formation and tumour cell migration.

A further step of the study will now likely be the production of molecules with increased therapeutic properties based on the steroid compounds.

The researchers suggest that, due to their steroid nature, the compounds could also be considered as potential blockers of neurodegenerative diseases, since they help nerve cells survive distress like, for example, low levels of oxygen and glucose.

The findings appear in Marine Drugs.