Screening potential monoclonal antibody (mAb) drugs on their colloidal stability could eliminate mAbs that do not respond efficiently in solution. 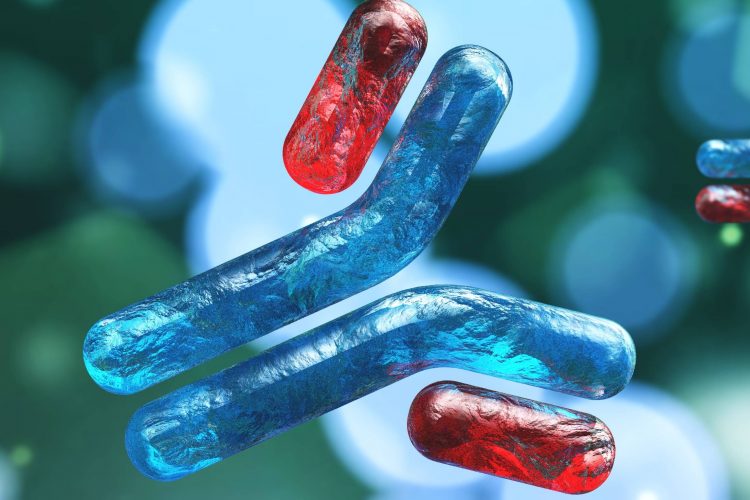 By screening potential monoclonal antibody (mAb)-based drugs solely based on a measure of their colloidal stability, scientists may be able to identify and eliminate mAbs that do not respond efficiently in solution early in the drug discovery process, according to a new study.

The researchers, from Sanofi, say this finding could enable scientists to overcome a major hurdle in drug development by identifying promising mAb-based therapies, which must be administered via injection yet often lack the properties necessary to succeed as solutions.

The researchers highlight that although mAbs have emerged as a major class of therapeutic agents, they do not sufficiently enter the bloodstream when taken orally. When these drugs are prepared as solutions so they can be injected, they often exhibit undesirable characteristics such as becoming too viscous or exhibiting a predisposition toward phase separation, precipitation or aggregation.

“Therapeutic antibodies that neutralise pathogens are a promising way to treat infectious disease,” said Jonathan Kingsbury, the first author of the study and researcher at Sanofi. “Selection of well-behaved antibodies with molecular properties that enable streamlined manufacturing, scale-up and subcutaneous delivery is key for rapid development, particularly during a pandemic response.”

To determine which factors best predict how mAb-based drug candidates will respond as solutions, Kingsbury and colleagues measured the viscosity and opalescence of 59 mAb solutions, including 43 approved products. They correlated these undesirable properties to an array of 23 molecular descriptors to explore whether they were tied to, for example, hydrophobic or colloidal properties.

The researchers found that mAb solution behaviour could be predicted with greater than 90 percent accuracy based on solely on its diffusion interaction parameter – a measurement of dynamic light scattering that identifies when the protein will begin to unfold and how this will impact its stability. Since diffusion interaction served as a better predictor than any other attribute the team tested, they conclude that it may serve as a valuable tool to facilitate mAb-based drug development.

Exploring the connection between COVID-19 and diabetes