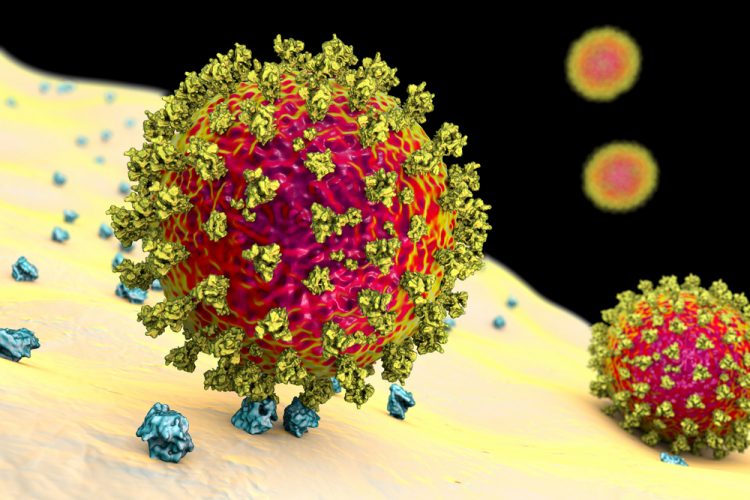 A team of scientists has engineered antiviral compounds named 3C-like protease inhibitors that they say can kill several types of coronaviruses, including SARS-CoV-2, the virus that causes COVID-19.

Led by Athri Rathnayake from Wichita State University, US, the study revealed that the compounds neutralised viruses in human airway cells and improved survival in mice infected with a closely related virus that causes Middle East respiratory syndrome (MERS). According to the team, the novel compounds’ broad activity suggest that they should be further developed as treatments for infections with emerging coronaviruses.

One of the compounds, named 6e, showed strong activity against SARS-CoV-2 and inhibited viral replication by tenfold in cultured human airway epithelial cells taken from infected donors. Another potent compound named 6j boosted the odds of survival in mice infected with MERS-CoV, greatly decreased the amount of virus in the lungs and prevented dangerous complications like lung edema. The team found that this compound increased the rate of mouse survival from zero to 100 percent.

The researchers now plan to conduct further research to see whether one of their compounds could effectively treat both MERS and COVID-19 in humans.