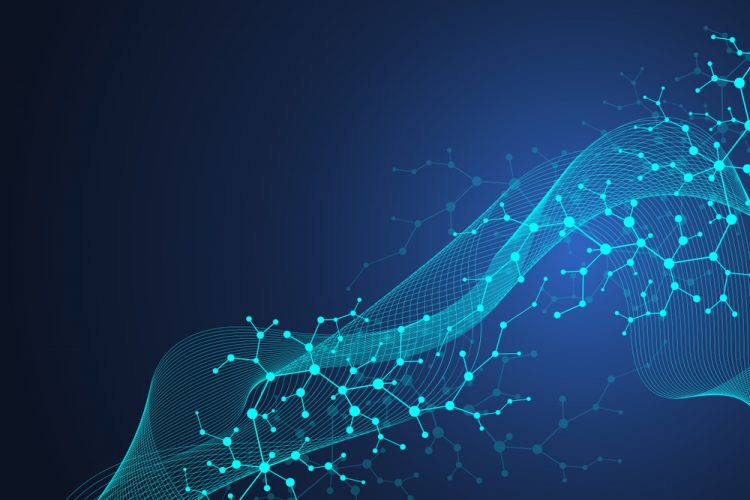 Scientists have efficiently created three families of complex, oxygen-containing molecules that are normally obtainable only from plants. The researchers say these molecules, called terpenes, are potential starting points for new drugs. The method was developed by a team at Scripps Research, US.

The team explain that the key to this new method of making molecules is the harnessing of natural enzymes – from bacteria, in this case – to assist in complex chemical transformations that have been impractical or impossible with synthetic chemistry techniques alone.

“We think that in general, enzymes are a mostly untapped resource for solving problems in chemical synthesis,” said principal investigator Assistant Professor Hans Renata. “Enzymes tend to have some degree of promiscuous activity, in terms of their ability to spur chemical reactions beyond their primary task and we were able to take advantage of that here.”

“Our view now is that whenever we want to synthesise a complex molecule, the solution probably already exists among nature’s enzymes – we just have to know how to find the enzymes that will work,” said senior author Dr Ben Shen.

The team made nine terpenes known to be produced in Isodon, a family of flowering plants related to mint. The complex compounds belong to three terpene families with related chemical structures: ent-kauranes, ent-atisanes and ent-trachylobanes. Members of these terpene families have a wide range of biological activities including the suppression of inflammation and tumour growth.

The researchers say that the synthesis of each compound was a hybrid process combining current organic synthesis methods with enzyme-mediated synthesis starting from an inexpensive compound called stevioside. The process was completed in less than 10 steps for each.

“We were able to use these enzymes not only to modify the starting molecules, or scaffolds as we call them, but also to turn one scaffold into another so that we could transform a terpene from one family into a terpene from a different family,” said second author Emma King-Smith, a PhD student.

The chemists now intend to use their new approach to make useful quantities of the nine compounds, as well as chemical variants of the compounds and explore their properties as potential drugs or other products.

“With our strategy, we can make these highly oxidised diterpenes much more easily and in larger quantities than would be possible by isolating them from the plants where they are found naturally,” said first author Dr Xiao Zhang.

The were published in Science.