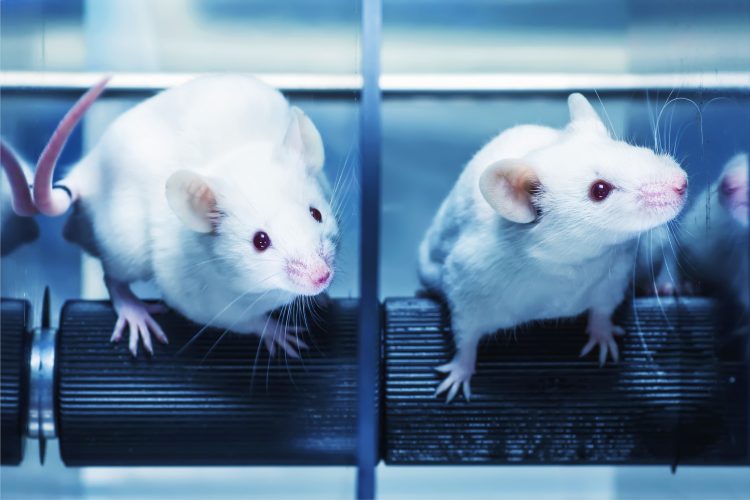 The central nervous system (CNS) is infamously bad at repairing damage to neuronal circuits caused by trauma or neurodegenerative diseases (eg, Parkinson’s disease [PD]). While the adaptability of stem cells has made them an attractive neural repair strategy, the complexity of the brain’s structure and interconnectivity has hampered the development of clinical treatments.

In a new study, researchers have demonstrated a proof-of-concept stem cell treatment in a mouse model of PD. They found that neurons derived from stem cells can integrate well into the correct regions of the brain, connect with native neurons and restore motor functions.

According to the team, the key to success is cell identity. By carefully tracking the fate of transplanted stem cells, the scientists demonstrated that the cells’ identity – dopamine-producing cells in the case of PD – defined the connections they made and how they functioned.

The researchers added that with the increasing array of methods to produce dozens of unique neurons from stem cells, neural stem cell therapy could be a realistic goal. However, much more research would be needed to translate the approach from mice into people.

“Our brain is wired in such an accurate way by very specialised nerve cells in particular locations so we can engage in all our complex behaviours. This all depends on circuits that are wired by specific cell types,” explained Su-Chun Zhang, a professor of neuroscience and neurology at University of Wisconsin-Madison (UW-Madison)’s Waisman Center and the leader of the research. “Neurological injuries usually affect specific brain regions or specific cell types, disrupting circuits. In order to treat those diseases, we have to restore these circuits.”

To repair the neurodegeneration in the PD mouse model, the researchers first coaxed human embryonic stem cells to differentiate into dopamine-producing neurons. These were then transplanted into the brain region most affected by Parkinson’s degeneration: the midbrain.

After several months, the mice had improved motor skills. The group observed that the transplanted neurons grew long distances to connect to motor-control regions of the brain and also established connections with regulatory regions of the brain, which prevented overstimulation.

Both sets of connections – input and output – resembled the circuitry established by native neurons. This was only true for dopamine-producing cells. Similar experiments with cells producing the neurotransmitter glutamate, which is not involved in PD, did not repair motor circuits, revealing the importance of neuron identity in repairing damage.

When the stem cells were switched off, the mice’s motor improvements vanished, suggesting the stem cells were essential for restoring the neuronal circuits damaged by PD. The scientists also said the genetic switch technology could be used to fine-tune the activity of transplanted cells to optimise treatment.

Zhang commented that while their current study focused on Parkinson’s, other neurological diseases and injuries could also be treated in a similar fashion, each requiring their own specialised nerve cells.

The researchers are currently testing similar stem cell treatments in primates, in the hope of moving towards human trials.

The findings were published in Cell Stem Cell.