Exploring how the Ebola virus develops remdesivir resistance has highlighted a mutation that could allow SARS-CoV-2 to do the same. 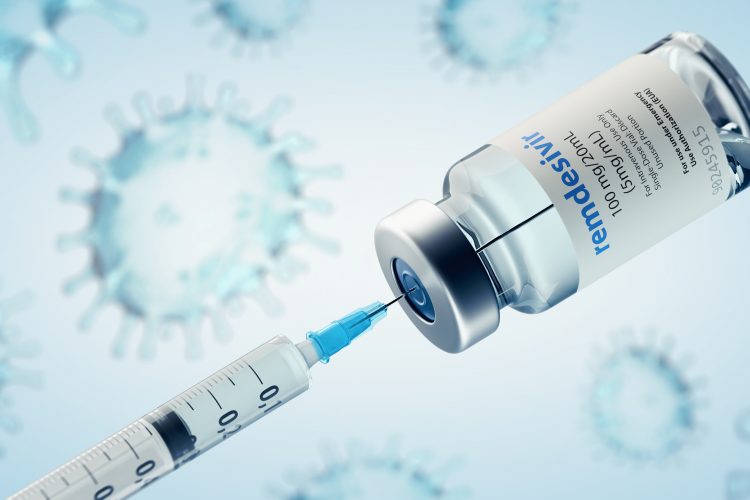 Researchers have examined how Ebola virus and SARS-CoV-2 – the virus which causes COVID-19 – could mutate to become resistant to treatment with remdesivir, a commonly used broad-spectrum antiviral. The team reported that scientists should be continuously monitoring both viruses for these specific resistance mutations.

The use of remdesivir in treating COVID-19 has become standard practice since it showed some efficacy early on in the pandemic and was granted Emergency Use Authorisation (EUA) by the US Food and Drug Administration (FDA) and conditional marketing authorisation by the European Commission (EC). Remdesivir is a broad-spectrum antiviral drug that has also been clinically evaluated for the treatment of Ebola virus disease.

As part of drug development, the FDA recommends that researchers identify and characterise how virsues become resistant to drugs, in order to glean a better understanding of their mechanism of action. Following this guidance, Christina Spiropoulou, Michael Lo and colleagues at the US Centers for Disease Control and Prevention (CDC) sought to understand how Ebola virus becomes resistant to remdesivir and found that the drug’s mechanism of action is common to both Ebola virus and SARS-CoV-2.

To do this, they grew Ebola virus in the presence of progressively increasing remdesivir concentrations. According to researchers, viruses exposed to remdesivir as they grew were notably less susceptible to it than their treatment naïve counterparts. The team identified in all remdesivir-exposed cultures a single nucleotide substitution, F548S, in the viral RNA-dependent RNA polymerase (RdRp) enzyme which is conserved across the Filoviridae virus family (which includes the Ebola virus).

Mutations in the same section of the RdRp have previously been implicated in remdesivir resistance in Severe Acute Respiratory Syndrome coronaviruses (SARS-CoV). The viruses exposed to remdesivir were no less susceptible to other anti-Ebola drugs, suggesting remdesivir has a unique mechanism of action from other drugs but combats SARS-CoV-2 and Ebola virus in the same way.

The authors of the study published in PNAS concluded that substitutions identified in these analogous regions of both viruses should be actively monitored for potential remdesivir resistance mutations.