In rhesus macaques, a team were able to induce neural regeneration from brain internal glial cells, repairing damage from stroke. 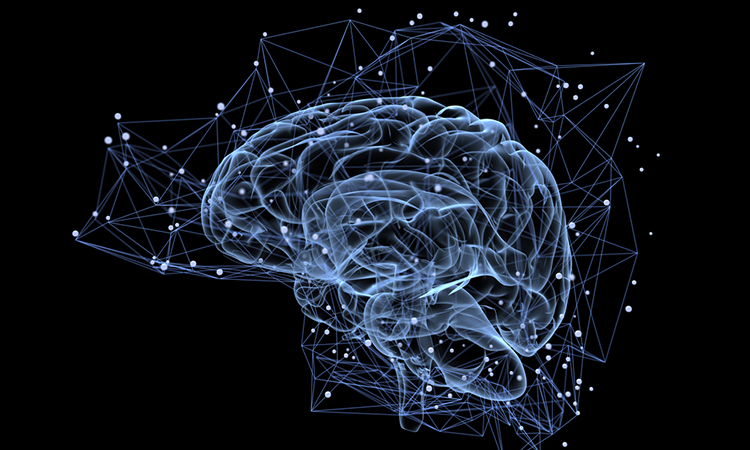 “Current treatment of ischemic stroke mainly aims at restoring blood flow and neuroprotection, typically with a narrow time window of several hours. However, many stroke patients cannot reach hospital within a few hours after the onset of stroke and may suffer from a large number of neuronal death and loss of brain functions. Therefore, how to regenerate functional new neurons after stroke is the key to restore brain functions,” said Long-Jiao Ge, the first author of the work and PhD student.

“We have previously published a series of works demonstrating that overexpression of a single neural transcriptional factor NeuroD1 can directly convert glial cells into neurons in mouse brains. However, most clinical trials on stroke have failed in the past decades, suggesting that successful rodent studies may not be sufficient for clinical translation. Because in vivo glia-to-neuron conversion is such an innovative technology, we decided to take an important step to further validate this new technology in non-human primates,” lead researcher Professor Gong Chen explained.

In this study, Chen and his team first established an ischemic stroke model in rhesus macaque monkeys aged from nine to 21 years old to capture the typical occurrence of stroke among senior population of humans. Using astrocyte promoter GFAP to control the expression of neural transcriptional factor NeuroD1, the researchers demonstrated successfully that reactive astrocytes caused by ischemic stroke in the monkey brain can be efficiently converted into neurons. 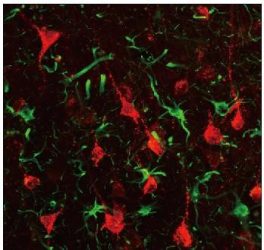 The researchers observed that the neuronal density in NeuroD1-treated areas was consistently higher than that not treated with NeuroD1. However the team found that an unexpected finding was that a class of interneurons, that are sensitive to stroke injury, were significantly protected after NeuroD1 treatment, accompanied by a significant reduction of neuroinflammation. They say that this result means in vivo astrocyte-to-neuron conversion not only regenerates new neurons but also protects the injured neurons from secondary damage, preventing further neuronal loss.

The work was published in Frontiers in Cell and Developmental Biology.