So called “interface inhibitors” could be used to protect against neurodegeneration, researchers have said. 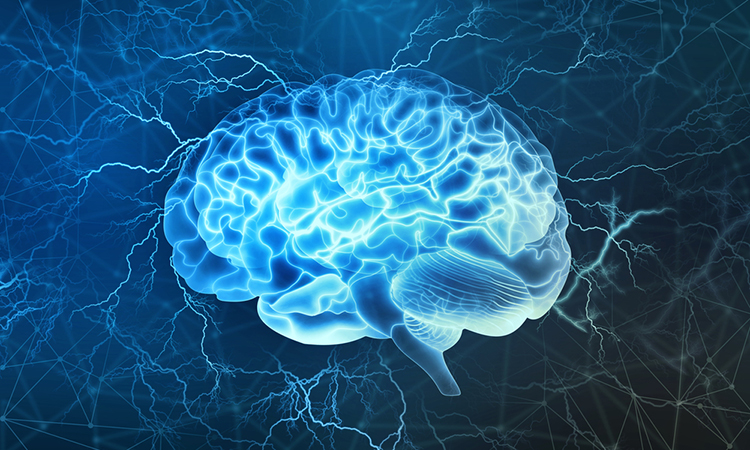 Neurobiologists have discovered how a receptor at neuronal junctions that normally activates a protective genetic programme can lead to nerve cell death when located outside synapses. Their findings led them to develop a new class of highly effective inhibitors for protecting nerve cells. The study was conducted at Heidelberg University, Germany.

The team focused their research on the NMDA receptor, an ion channel protein that is activated by a biochemical messenger – the neurotransmitter glutamate – allowing calcium to flow into the cell. The calcium signal sets in motion plasticity processes in the synapse but also propagates into the cell nucleus, where it activates a protective genetic programme. Glutamate-activated NMDA receptors located in the junctions of the nerve cells have a key function in the brain, contributing to learning and memory processes as well as neuroprotection. However, the same receptors are also found outside of synapses. These extra-synaptic NMDA receptors pose a threat because their activation can lead to cell death. Normally, however, efficient cellular uptake systems for glutamate make sure that these receptors are not activated and nerve cells remain undamaged.

According to the researchers, this situation can change dramatically in the presence of disease. If, for example, parts of the brain are not supplied with sufficient oxygen after a stroke, disruptions in circulation negate the glutamate uptake systems. The glutamate level outside synapses increases, thereby activating the extra-synaptic NMDA receptors. The result is nerve cell damage and death accompanied by restrictions in brain function. Increased glutamate levels outside the synapses occur not only during circulatory disturbances of the brain.

“The evidence suggests that the toxic properties of extra-synaptic NMDA receptors play a central role in a number of neurodegenerative diseases,” explained lead researcher Professor Hilmar Bading. According to the scientist, this applies, in particular, to Alzheimer’s disease and Amyotrophic Lateral Sclerosis  (ALS) with its resulting muscle weakness and muscle wasting as well as retinal degeneration and possibly even brain damage after infections with viruses or parasites.

In their experiments on mouse models, they were able to demonstrate that the NMDA receptors found outside synapses form a type of “death complex” with another ion channel protein. This protein, called TRPM4, has roles in the cardiovascular system and immune responses. The researchers say that TRPM4 confers toxic properties on extra-synaptic NMDA receptors.

Using molecular and protein biochemical methods, the scientists identified the contact surfaces of the two interacting proteins. With this knowledge, they used a structure-based search to identify substances that might disrupt this very bond, thereby dismantling and inactivating the death complex.

This new class of inhibitors – which the researchers call “interface inhibitors” because they disrupt the bond formed at the contact surfaces between the extra-synaptic NMDA receptors and TRPM4 – proved to be extremely effective protectors of nerve cells.

The team demonstrated the efficacy of the new inhibitors in mouse models of stroke or retinal degeneration. According to Bading, there is good reason to hope that such interface inhibitors – administered orally as broad-spectrum neuroprotectants – could offer treatment options for currently untreatable neurodegenerative diseases, although will still need to go through further testing.

The results of this research were published in Science.