Researchers have found that CBD induces an enzyme with antioxidant and anti-inflammatory properties in the top layer of the skin. 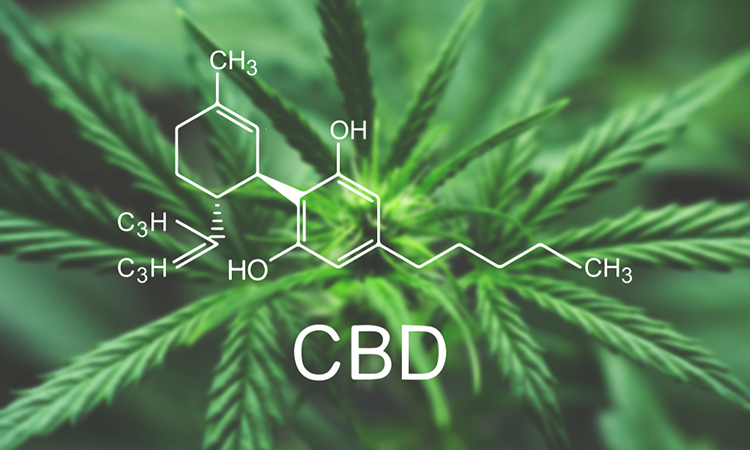 A team has demonstrated for the first time that cannabidiol (CBD) induces the expression of heme oxygenase 1, an enzyme with antioxidant and anti-inflammatory properties, in the main cells on the top layer of the skin, called keratinocytes. They found that this is done by reducing or silencing the protein known as BACH1.

“Once we described the whole working mechanism, we have continued our partnership, making modifications to the CBD molecule in order to try to improve its properties that fight against skin diseases,” explained Professor Eduardo Muñoz, one of the lead researchers.

The scientists designed new molecules that, besides inhibiting the BACH1 protein, also activate the NRF2 protein, which controls the way that certain genes are expressed. These specific genes help to protect cells against oxidative stress such as HMOX1, which encodes heme oxygenase 1, but also many others that work independently from BACH1.

The researchers highlight that the newly designed molecules derived from CBD have double antioxidant activity:

“When combining the inhibition of BACH1 with the activation of NRF2, the result is a very potent antioxidant and anti-inflammatory response and better therapeutic effects,” said Muñoz.

The team say that this action mechanism has potential for the development of skin disease treatments such as atopic dermatitis and epidermolysis bullosa.

Based on these studies, the research team will continue to modify the molecules in order to improve their properties and, further down the road, perform studies on animal models in order to understand its therapeutic potential for skin diseases and other inflammatory diseases.

The study was published in Redox Biology.