Role of gene in metastasis of brain cancer revealed

Researchers have shown how increased YTHDF3 expression correlates with brain cancer metastases, making it a target for the condition. 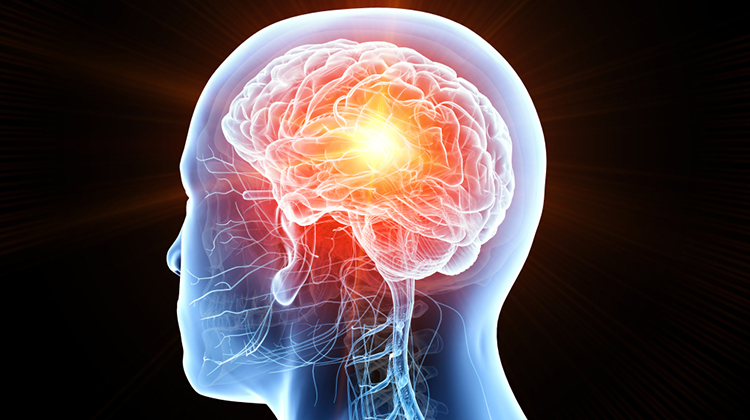 A new study has shown how a poorly understood gene plays a significant role in the metastasis of brain cancer. According to the researchers, this offers hope for the development of future therapies to treat the condition. The study was conducted at Virginia Commonwealth University, US.

Huang’s team discovered that breast cancer brain metastases have increased YTHDF3 gene copy numbers in comparison to primary breast tumours. A gene’s copy number refers to the number of times it appears in the genome. Additional copies of YTHDF3 in metastatic tumour DNA show that mutations have occurred as the cancer cells replicated and spread.

Using a variety of techniques, the researchers profiled the gene to develop a comprehensive view of how it facilitates key processes for brain cancer metastasis through its role in the production of various proteins that interact with the brain microenvironment. Through these experiments, they found that YTHDF3 contributed to the expression of a number of genes known to drive cancer development, including ST6GALNAC5, GJA1, EGFR and VEGFA. Mouse models lacking the YTHDF3 gene demonstrated prolonged survival and resistance to brain metastasis development.

“Now that we have shown how critical this gene is to the development of brain metastases, we plan to work on synthesising drugs that can inhibit its function,” said Huang. “This is an urgent need and we are hopeful this research will eventually help save lives.”