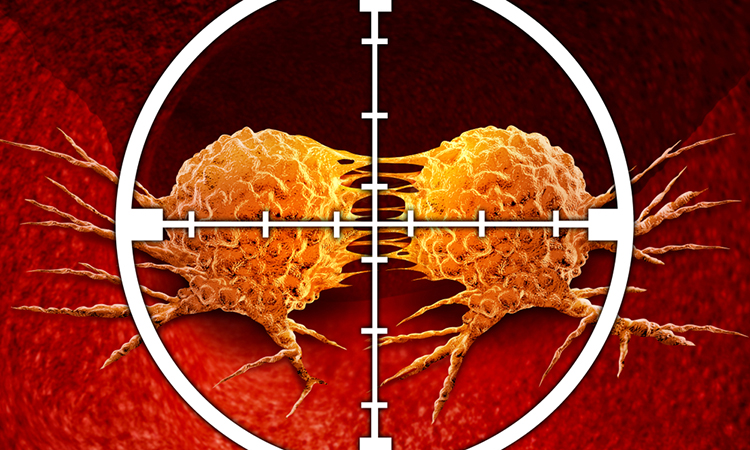 Researchers have developed a cancer-killing virus that they say could one day improve the immune system’s ability to eradicate tumours in colon cancer patients.

The study, conducted the City of Hope National Medical Centre, US, showed in mouse models that the researchers’ oncolytic virus CF33 can target hard-to-treat tumours that keep T cells from activating the immune system to kill cancer cells. More specifically, the researchers demonstrated that CF33 appears to increase PD-L1 expression in tumour cells and causes them to die in a way that stimulates an influx of activated immune cells.

“CF33 is a safe, innovative virus City of Hope developed that can become a gamechanger because of how potent it is and because of its ability to recruit and activate immune cells,” said Dr Susanne Warner, senior author of the study. “Our oncolytic virus trains the immune system to target a specific cancer cell. Pre-clinical models show that a combination treatment of oncolytic virus CF33 with anti-PD-L1 checkpoint inhibition leads to lasting anti-tumour immunity, meaning if a similar cancer cell ever tries to regrow, the immune system will be ready and waiting to shut it down.”

The scientists tested four groups: control with no treatment, anti-PD-L1 alone, CF33 alone and a combination of CF33 and anti-PD-L1. Results indicated that a combined treatment of the oncolytic virus and anti-PD-L1 appeared to be most effective. They found it also increased CD8+ T cells, meaning that animals cured of their cancer were effectively immune to future tumour growth.

Dr Yuman Fong and his team created oncolytic virus CF33 and expect to open a clinical trial to test the safety of this treatment in human patients in 2021. Fong said that this treatment addresses a problem in cancer: most solid tumours do not respond to checkpoint inhibitors because the “uncloaked tumour cell” is not recognised by the immune system.

“CF33 selectively infects, replicates in and kills cancer cells. This study demonstrates that a designer virus we created to infect a wide variety of cancers can make tumour cells very recognisable to the immune system,” Fong said.

The study was published in Molecular Cancer Therapeutics.