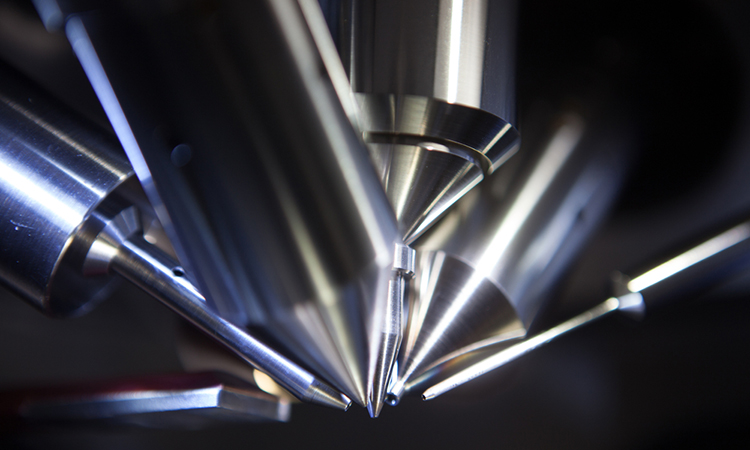 The research was conducted at the Beckman Institute for Advanced Science and Technology, US. The team developed a subspace mass spectrometry imaging approach that accelerates the speed of data acquisition – without sacrificing the quality – by designing a model-based reconstruction strategy.

The researchers say that the technique, which was developed using animal models, could have important implications for many applications, including analytical chemistry and clinical studies, with results available at a fraction of the time. It also can detect a wide range of biomolecules – from small molecules such as neurotransmitters and amino acids to larger molecules such as lipids or peptides. 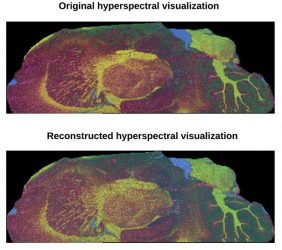 “Fourier transform-ion cyclotron resonance is a really powerful instrument, providing the highest mass resolution,” said Yuxuan Richard Xie, first author on the paper. “But one disadvantage of FT-ICR is it is very slow. So essentially, if people want to achieve a certain mass resolution, they have to wait days to acquire data sets. Our computational approach speeds up this acquisition process, potentially from one day to maybe one to two hours – basically a tenfold increase in data acquisition speed.”

The researchers explain that instead of acquiring mass spectra per pixel, the technique recognises the redundancy in the high-dimensional imaging data and uses a low-dimensional subspace model to exploit this redundancy to reconstruct multispectral images from only a subset of the data.

“The ability to acquire enhanced chemical information and the locations of the chemicals in a complex sample such as a section of a brain becomes enabling for our neurochemical research,” said Jonathan Sweedler, co-principal investigator on the paper.

The team are now seeking to apply the technique to three-dimensional (3D) imaging: “(The mass spectrometry approach) could have a much larger impact for the scientific community for 3D imaging of larger areas, such as the brain,” Xie said. “Because if we do 50 slices on FT-ICR, it would take weeks right now, but (with this technique) we can achieve decent coverage maybe within days.”

The paper describing the research was published in the Journal of the American Society of Mass Spectrometry.